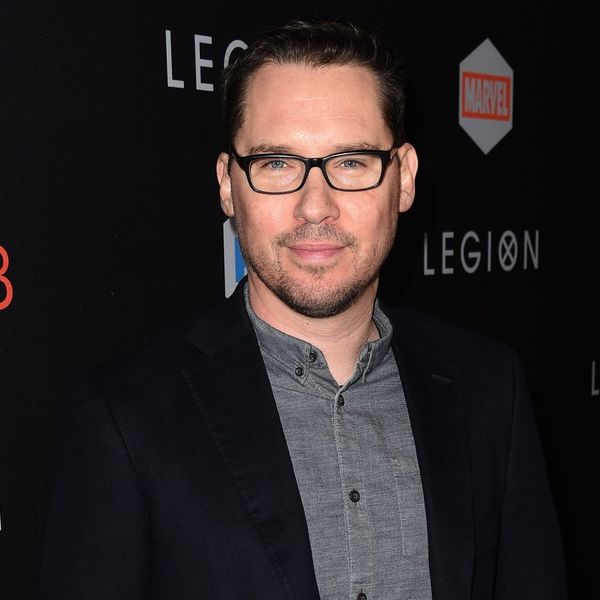 The upcoming Queen biopic Bohemian Rhapsody, starring Mr. Robot‘s Rami Malek as Freddie Mercury, is in search of a new director. Bryan Singer, perhaps best known for his work on the X-Men movie franchise, was fired from the movie on Monday, according to The Hollywood Reporter.

Late last week, Fox put a hold on the production when it was reported that Singer had not been showing up to set. The company said that Singer failed to return after the Thanksgiving holiday break, and as a result of the instability, a decision had been made to remove him from the project. The director, meanwhile, says that he did not act unprofessionally and that he needed time off from the London-based project to return home to be with his family during a difficult time.

“Bohemian Rhapsody is a passion project of mine,” Singer said in a statement. “With fewer than three weeks to shoot remaining, I asked Fox for some time off so I could return to the US to deal with pressing health matters concerning one of my parents. This was a very taxing experience, which ultimately took a serious toll on my own health. Unfortunately, the studio was unwilling to accommodate me and terminated my services. This was not my decision and it was beyond my control.”

The Hollywood Reporter also reports that there had been escalating tensions between Singer and some of the talent. Tom Hollander, who plays Queen manager Jim Beach, is said to have quietly quit the film but was later convinced to return, and Malek is said to have complained to the studio about the director’s “unreliability and unprofessionalism.” Singer denied any conflict and said that minor creative differences between the two had been put aside in favor of finishing the film.

“Rumors that my unexpected departure from the film was sparked by a dispute I had with Rami Malek are not true,” his statement read. “While, at times, we did have creative differences on set, Rami and I successfully put those differences behind us and continued to work on the film together until just prior to Thanksgiving.”

THR says a new director will be named in the coming days.