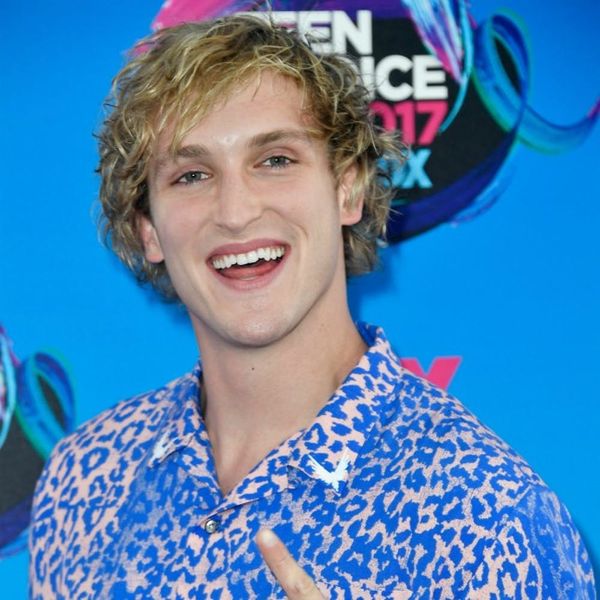 UPDATE (January 8, 2017, 10:20 AM): An earlier version of this article mistakenly included information about a different, unaffiliated Maverick Apparel based in the UK. Maverick Apparel LLC is the New York-based clothing company suing Logan Paul. We regret the error.

When it rains, it pours — and especially for Logan Paul. The YouTube star kicked off 2018 with a bang, first coming under extreme scrutiny for posting (and deleting) a video he took in Japan’s infamously named “suicide forest,” and then for monetizing his apology video, which reportedly netted him an estimated $12,000 (or more) in just two days.

Now, the comedian is being sued by Maverick Apparel, an outdoor clothing company who, understandably, feel Paul’s line of clothing, called Maverick by Logan Paul, is interfering with their sales.

In their lawsuit, the company is suing Paul for $4 million dollars in damages, explaining in a statement to Hello Giggles, “Maverick Apparel has noticed a rapid and significant decline in its sales, reputation, and goodwill of the Maverick Apparel brand as a direct result of your repulsive, abhorrent and mutton-headed conduct. In choosing to promulgate yourself and your maw-wallop across social media and champion yourself as an object of ridicule, hatred and contempt, you have simultaneously infected the good name of Maverick Apparel.”

The company is not mincing words. They go on to say that Paul’s name has become synonymous with, “racist, anti-Asian, and homophobic sentiments, and most recently, a belligerent insensitivity to suicide,” adding that Paul caters to the lowest common denominator when creating his YouTube content. This week’s backlash is not the first time that Paul has been accused of anti-Asian racism, although it’s brought his past actions to light in a wider audience.

Hey world. If you didn’t know, @LoganPaul has always been disrespectful and racist towards Asians.

This is nothing new. Sadly. pic.twitter.com/Gq1OIbUuoX

Although Paul has yet to respond to the lawsuit, his actions this week were just the icing on the cake for Maverick’s lawyers, who told HelloGiggles in a statement, “the damages are overtime since Paul has used the brand. The video was simply the tipping point. If Mr. Paul continues to use the name [then Maverick Apparel] will commence a lawsuit.”

What do you think of the Maverick lawsuit? Tell us @BritandCo!