How to Make Your Own Pop-Out Photos 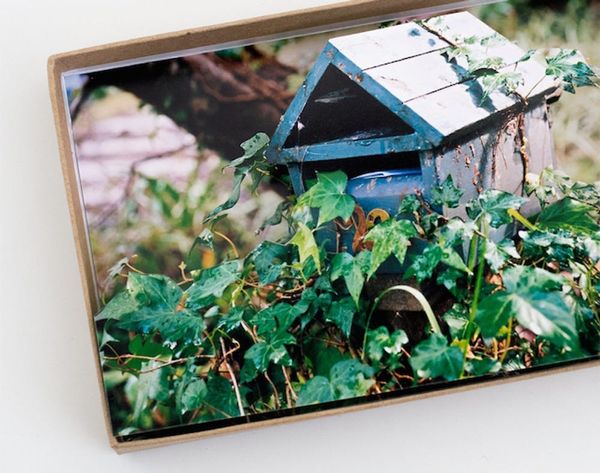 Pop-up images don’t have to be just for children’s books. Even if your gallery wall is killing it, adding a three-dimensional pic will make it totally stand out (pardon the pun). Whether you have a favorite photo you shot yourself or you want to put your own spin on a favorite print, here’s how to turn a flat image into a pop-up masterpiece (from our friends at Photojojo!)

– 3 or 4 prints of the same photograph

2. Put the photos aside. Using card stock, cut long strips just longer than the width of each photo part you cut out. Fold in the ends towards the middle, then fold the ends of those ends towards the outside like a concertina/accordion.

3. Stick double sided tape on the back of your concertina strip as well as on those outward facing ends.

4. Stick each photo section to a concertina strip (with the small outward facing parts).

5. Remove the protective layer from the remaining taped up bit of concertina strip and stick the mid-ground photo part to the untouched background photo.

7. Finally, pop your stacked photo into a frame and put it somewhere prominent for your guests to admire.

Using an exacto knife, carefully separate the middle ground and foreground of your image.

Cut strips from card stock that are slightly longer than your images, so that they are about the same size when you fold in the ends. These are going to be attached to your mid-ground and foreground cut outs.

Place double-sided tape on the small outward bent ends as well as on the top side of the strip.

Attach the longer, taped side of the strip to the full background image so that it’s lined up to match. Repeat this same process by attaching the foreground cut-out to the mid-ground cut-out.

And voila! An interesting piece of art with some added depth. If you’re not feeling a frame, place your image in a box lid for a diorama type look.

If you’re feeling really adventurous, add in some fun elements in between layers. How cool is this!? Check out Photojojo products in our shop and more shutterbug-approved projects on their blog!

Have you ever experimented with pop up images? What the coolest thing you’ve created? Share with us!