Dolores O’Riordan, Lead Singer of The Cranberries, Has Died at Age 46 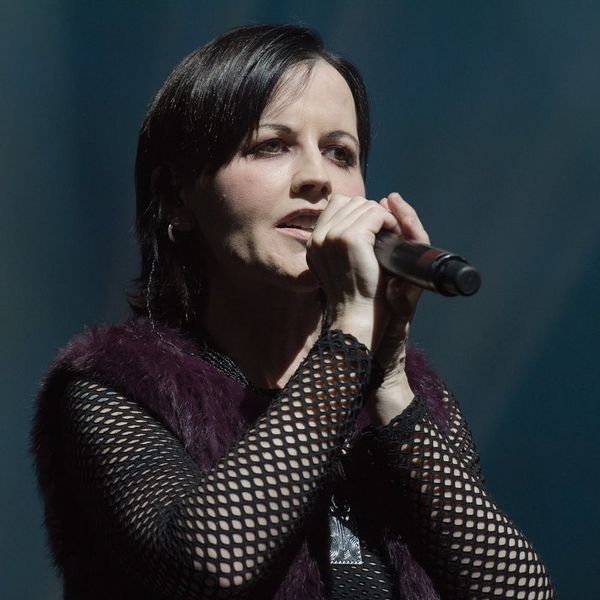 Dolores O’Riordan, the lead singer of The Cranberries, died Monday, January 15, the band confirmed via Facebook. She was 46 years old.

According to the band’s post, O’Riordan was in London for a “short recording session” when she passed away. It sounds like her death was unexpected, but there is no information yet on the cause. “No further details are available at this time,” the statement read. “Family members are devastated to hear the breaking news and have requested privacy at this very difficult time.”

Originally from Limerick, Ireland, O’Riordan formed The Cranberries with Noel Hogan, Mike Hogan, and Fergal Lawler in 1989. Her unique voice, alt style, and signature dance moves helped the band reach international success in the ’90s, with four top 20 albums on the Billboard 200 chart and eight top 20 singles on the Modern Rock Tracks chart — not to mention an MTV Europe Music Awards win in 1995. They charmed audiences with hits including “Linger,” “Zombie,” “Salvation,” and “No Need to Argue.”

O’Riordan is survived by three children from her marriage to ex-husband Don Burton: 20-year-old Taylor, 16-year-old Molly, and 12-year-old Dakota. She and Burton were married from 1994 to 2014.

Our hearts go out to her family, friends, and fans.