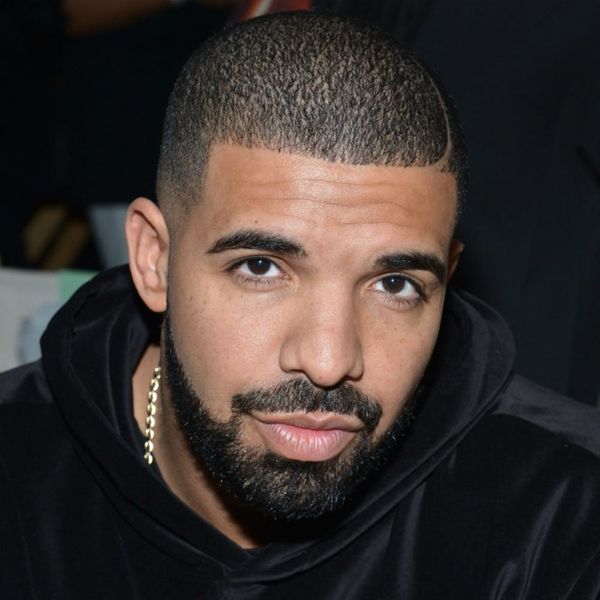 When we see news about Drake, it’s usually centered around who he might be dating (like those TaySwift rumors back in the fall) or his undying love for Rihanna. Stories about Drake and his girlfriends (rumored or real) generally tend to center around his seemingly good-guy attitude and overall swoon-worthy gushing about the women in his life. But with recent rumors swirling that one woman is pregnant with his baby, his response to her claims shows us a different side of the rapper.

Sophie Brusseaux has made headlines recently, as she claims that she is currently pregnant with Drake’s child and she is suing the “Hotline Bling” singer for paternity. While this news in and of itself isn’t necessarily surprising (this sort of thing happens with celebs pretty frequently), what is surprising is how Drake and his team are handling the allegations. And for a man who claims to love women, his rebuttal is sexist and slut-shaming.

After Brusseaux released a supposed text exchange with Drake and lawyered up, the rapper’s team released a statement questioning her sexual background as a way to diminish her claims of paternity. “This woman has a very questionable background. She has admitted to having multiple relationships. We understand she may have problems getting into the United States.” Um, what?

Drake seems to need a reminder that who a woman does or does not sleep with should have no bearing on her character (and for that matter, neither should her citizen status). He seems to change girlfriends faster than most of us change our jeans but no one is calling him out for that, right?

Regardless of whether or not Drake is Brusseaux’s baby daddy, his response should have stopped and started with the other part of his other statement, “If it is in fact Drake’s child, which he does not believe, he would do the right thing by the child.”

What do you think about his statement? Tell us @BritandCo!