“DWTS” Results: Who Went Home on “A Night at the Movies” (and Who Got a Perfect Score)? 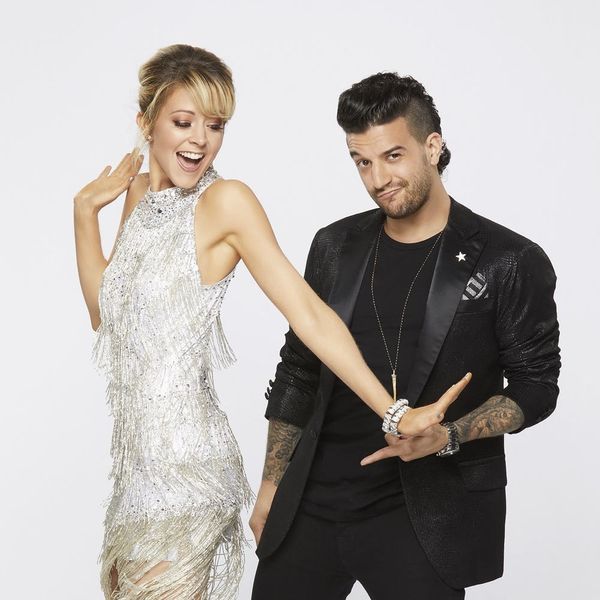 Pop some popcorn, because it’s movie night on Dancing With the Stars! This week, each of the nine remaining couples performed a routine inspired by a particular movie genre. And to make things really interesting, they had to impress four judges instead of the usual three — country-pop star Shania Twain joined the panel for an episode.

All of the pairs stepped up their game this week, but none more so than Lindsey and Mark, who earned the second perfect score of the season for their sci-fi-inspired Argentine tango. (The first perfect score was awarded last week to Jordan and Lindsay.)

Unfortunately, not everyone had such a good night. At the end of the two hours, Nick and Peta were sent packing. On the bright side, though, they can now devote all of their energy to cheering on their spouses, Vanessa and Maks, who are still in the competition.

Check out the rest of the week-six rankings below. (These rankings are based solely on scores from Len Goodman, Carrie Ann Inaba, Bruno Tonioli, and guest judge Shania Twain, but as DWTS fans know, eliminations are based on a combination of scores and votes, so get to voting for your favorite pair.)

Dance: Jive to “Feel It Still” by Portugal. The Man

Dance: Paso Doblé to “We Will Rock You” by Queen

Dance: Paso Doblé to “Legend” by The Score

Which movie night dance was your favorite? Tell us @BritandCo!