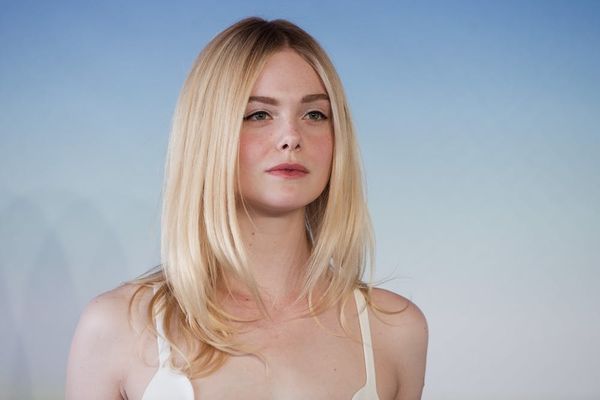 A Star Is Born isn’t the only music movie getting a lot of buzz at the moment: Elle Fanning’s upcoming film Teen Spirit portrays a pop star on the rise, and the first teaser is an inside look at some of the darkness that accompanies pop stardom.

Fanning plays Violet, a British teen whose boring small-town life changes when she auditions for an American Idol-style talent competition called Teen Spirit. The quick teaser trailer shows a montage of her ascent to fame, from partying on tour to passing out in the backseats of cars. Actress Rebecca Hall appears at the end, telling Violet not to take her newfound fame and success for granted.

While we don’t get to see any of Fanning’s vocal skills in this teaser, Deadline says that the young actress and her talents are “a revelation” in the movie.

Teen Spirit boasts performances and music by some of today’s best pop stars: Robyn, Ellie Goulding, Ariana Grande, Katy Perry, Tegan and Sara, Grimes, Sigrid, and more all get credit. Fanning will also sing an original in the film, a song called “Wildflowers,” which was produced by Jack Antonoff.

The film was written and directed by Max Minghella, so far best known as an actor starring as Nick Blaine in The Handmaid’s Tale and, previously, Richie Castellano in The Mindy Project.

So far, Teen Spirit only has a premiere set for the Toronto International Film Festival, happening now, but it is expected to land distribution and an official release date soon.

What do you think of the Teen Spirit teaser? Let us know @BritandCo.