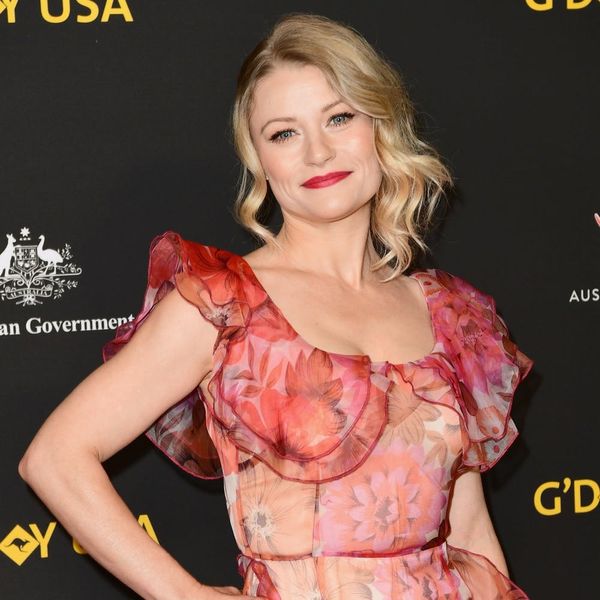 Soon to be a family of four! Once Upon a Time alum Emilie de Ravin just announced that she and fiancé Eric Bilitch are expecting baby number two.

“Coming this fall…baby boy makes 4!” she wrote on Instagram. “Eric and I could not be more excited to share our happy news with y’all and Vera is over the moon about becoming a big sister!”

The couple welcomed their first child, daughter Vera, in March 2016. The following July, Bilitch proposed to de Ravin with an unforgettable sparkler straight out of a fairytale.

De Ravin’s new beginning comes just months after she officially said goodbye to another major chapter in her life. ABC’s Once Upon a Timewrapped up its seventh and final season in May, and although de Ravin had left her role as Belle on the beloved show at the end of season 6, she returned to close out the series in the finale.