Emma Watson Lost a Special Ring and Needs Your Help 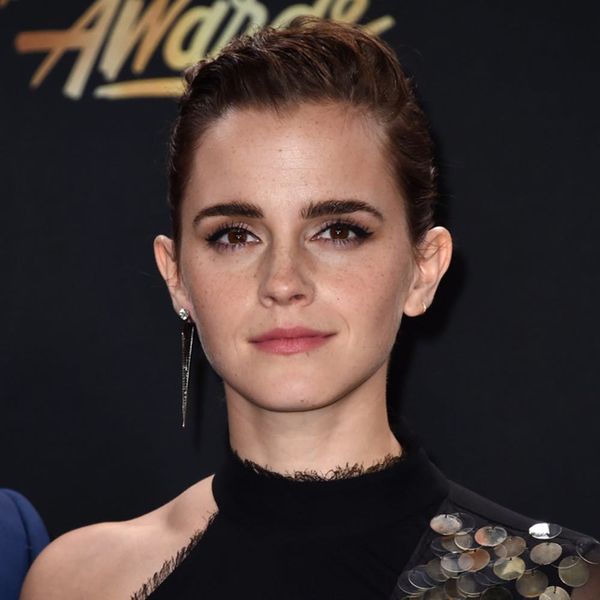 As a teen witch, Emma Watson helped lead the search for the seven horcruxes that would defeat Voldemort. Now IRL, the actress is asking for help from fans and followers for a slightly less magical — and far less dangerous — quest.

The actress was presumably taking a self-care day at the Mandarin Oriental spa in London Sunday when she realized she left behind three silver rings in the locker she used. Once it occurred to her that she was without her sentimental jewelry, the spa was closed. When she called again, the rings were no longer in the safe. That’s when she took her search public, posting a notice on Facebook. In the post, the star explained that the reason for her search was deeply personal, as one of the baubles was no ordinary ring.

In the post, Watson explained the significance of the lost items. “Were these just any rings I could accept this, but one of them was a gift from my Mum,” she explained. “She bought it the day after I was born and wore it for 18 years, never taking it off, and then gave it to me for my 18th birthday. I wear this ring everyday, it is my most meaningful and special possession.” She asked that people send any tips or information to findthering@outlook.com, and provided photos of what the rings look like in the Facebook post.

Thousands of followers have shared, reacted to, and commented on the post trying to suggest helpful tips and support. So if you happen to be in London, this is your chance to live out the modern version of Lord of the Rings.

Hopefully this search will end with no drama and a recovered ring at the end of it. Good luck, Emma!

Will you be following this story to see if she gets her rings back? Follow us @BritandCo for more celeb news!

Elyse Roth
Elyse Roth is a freelance writer and editor who is a midwestern transplant in NYC. She loves to explore the city, plus you can find her at a Broadway show or the ballet usually once a week. When she's not finding things to do in New York, she's thinking about where she can travel next. She's combined her love for food and TV into a blog where she makes food eaten on her favorite TV shows at tvdinnerblog.com.
Celebrity Style
Style News
Celebrity Style Harry Potter Jewelry rings
More From Style News