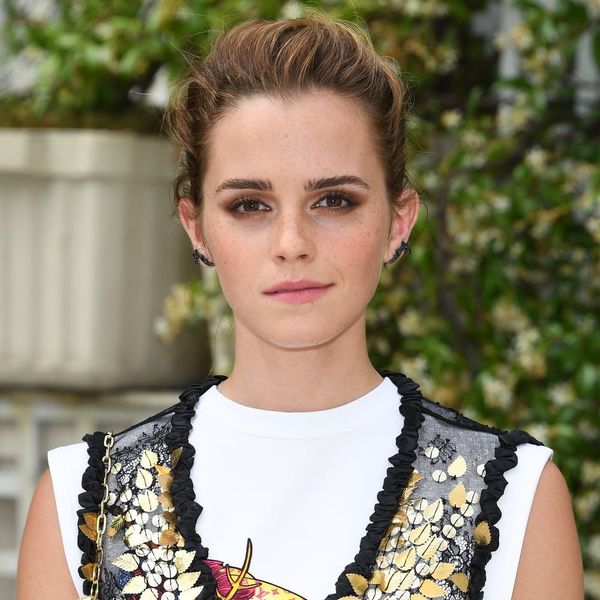 Emma Watson is intensely private when it comes to details about her personal life, only going so far as to reveal why she never talks about her relationships. She never even confirmed her most recent romance, with William “Mack” Knight, and we suspect she’ll stay quiet now that they have reportedly broken up after almost two years of dating.

According to Us Weekly, the pair split earlier this year. (Asked about the rumored parting of ways, her rep told the website, “I’m afraid I don’t comment on my client’s personal life.”)

Watson and Knight were first linked as a couple back in October 2015, when they were spotted heading out to see Hamilton on Broadway. Since then, the 27-year-old actress and the 37-year-old business manager have been careful about their outings, staying away from red carpets and other public appearances. (The Beauty and the Beast actress is fully willing to step into the spotlight on her own when the occasion calls for it, though.)

“I want to be consistent,” she told Vanity Fair. “I can’t talk about my boyfriend in an interview and then expect people not to take paparazzi pictures of me walking around outside my home. You can’t have it both ways.”

She added, “I’ve noticed, in Hollywood, who you’re dating gets tied up into your film promotion and becomes part of the performance and the circus. I would hate anyone that I were with to feel like they were in any way part of a show or an act.”

If you were famous, would you keep your personal life private? Let us know @BritandCo!