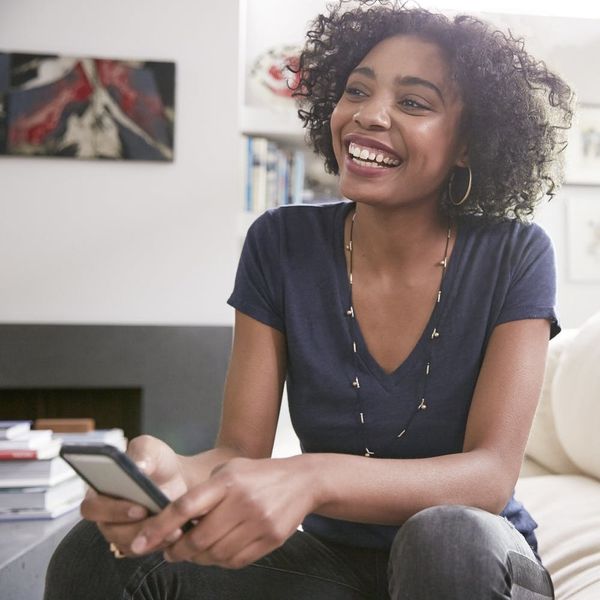 Facebook has always been associated with birthdays — admit it, you only talk to certain friends once a year when you get a reminder to wish them well. Last year, the company decided to leverage the 45 million birthday wishes sent daily on their platform as a force for good via birthday fundraisers. Setting one up takes just a few minutes: Two weeks before your birthday, you’ll get a notification with the option to create a fundraiser for your birthday. You then pick your choice of one of the 750,000 vetted non-profit organizations, set a fundraising goal and end date, and write a little something about why you’re raising money. On your birthday, your friends receive a notification asking them to help support your cause. Donating money takes just a click of a button; it’s less work than trying to think of a funny birthday message or finding that perfect celebratory GIF.

One year later, birthday fundraisers have gained enough traction to raise over $300 million for various causes. This includes everything from a 12-year old girl who raised money for charity: water on her mom’s Facebook page (because she’s too young to have her own profile) to Madonna, who’s raising money for her own foundation, Raising Malawi, for her 60th birthday. Some of the organizations that have benefited the most through birthday fundraisers include St. Jude, Alzheimer’s Association, the American Cancer Society, Share Our Strength – No Kid Hungry, and the ASPCA.

Facebook eliminated fees last year, and 100 percent of donations are given directly to the nonprofits. There is also the ability to match donations and add other organizers. The company announced they are also rolling out new Nonprofit Selection Tools to help people find the causes that are right for them — users will be able to click on a nonprofit and see more information about their mission, and popular searches can display suggested organizations based on expressed interests and preferences.

Nonprofits have also seen successful results on their end. Braden Lay-Michaels, Chief Development Officer of The Trevor Project, a nonprofit dedicated to suicide prevention for LBGTQ+ youth, credits Facebook for creating a new type of philanthropist. He said he has even staffed up on the organization side to help engage with Facebook donors.

Asha Sharma, Facebook’s Head of Product, Social Good said their mission is to “create a goal of global generosity.” With the prevalence of fake news and internet trolls, we could all afford to do and feel a little good these days. And you get yet another reason to look forward to your birthday.

What fundraisers would you want to support for your birthday? Share them with us @BritandCo.