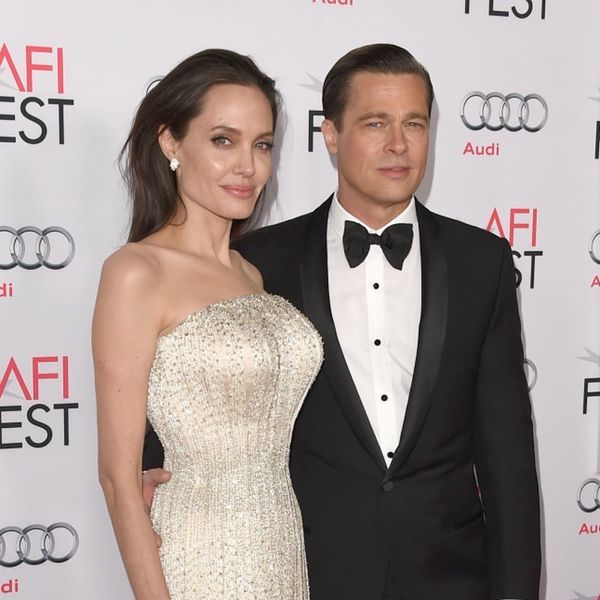 Brad Pitt and Angelina Jolie shocked us all back in September with news of their divorce. We were so shocked at hearing stories of the couple fighting on board a private jet and the subsequent fallout of the now-sealed divorce papers. There was talk of child abuse and substance abuse (both directed toward Pitt), and it looked like the pair would never be able to speak again. With Angie opening up about the relationship ending recently, we thought that would be the end of all the speculation. But now, word is that they are on speaking terms again, and we’re happy that the pair has been able to move past it.

According to People Magazine, sources close to the pair are saying that after six months, they are now on speaking terms again, which can only bode well for their brood. With Angie’s recent interview, she called Brad a “wonderful” father, and sources are saying that now that the dust has settled, Brad’s been able to focus on his kids more.

“He’s always been extremely positive about how Angie’s a good mother, and the goal was to resolve everything for the kids and the whole family, and they’re working toward that,” said the source.

Hopefully, they can have a more amicable split, especially if they want to be active in their kids’ lives.

Do you know a couple that had a friendly divorce? Tell us about it @BritandCo!