FINALLY! You Can Delete Those Default Apple Apps from Your iPhone for Good 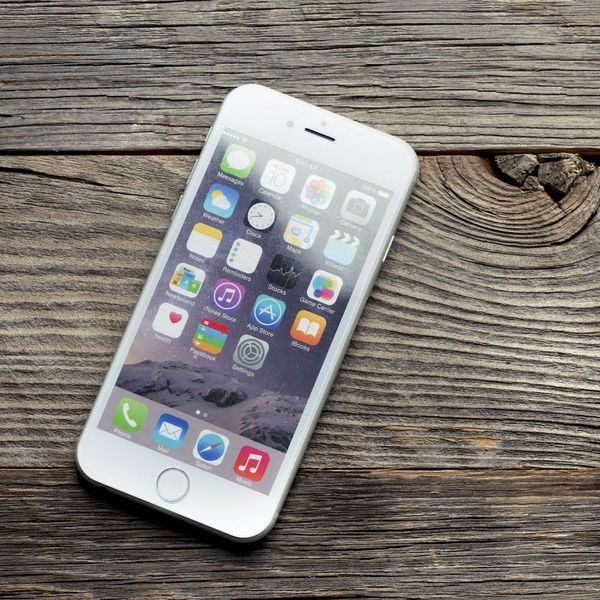 If there’s one thing that has puzzled us since we first got our iPhones, it’s the mythic status of all the default Apple apps that we never seem to use. But when iOS 10 launches this fall, we’ll finally be able to get rid of all those native apps that seem only to take up space.

The change was not announced at Apple’s WWDC event, but the list of removable apps for the iPhone, iPad and iPhone was later posted on the Apple website. While all of the native apps take up only 150 MB of space altogether, this is a welcome relief for anybody who has had to delete favorite photos instead of a never-used app when trying to clear space.

For users that have multiple apps that do the same thing, this is great news. No more Apple Maps instead of Google Maps. If you prefer Dark Sky, delete the Weather app. Get rid of Mail in favor of Gmail, Apple Music in favor of Spotify. But with great power comes great responsibility: Deleting a native app like Weather, Apple warns, “can affect other system functionalities.” So notifications and other apps that rely on that data from the native apps will no longer work.

But, in embracing a clutter-free lifestyle, we’re excited to say goodbye to all those apps just gathering dust in the corners of our iPhones. Goodbye, Stocks. Goodbye, taunting Apple Watch app. Goodbye, Find Your Friends app that none of our friends use. Goodbye, Compass that we’ve literally never used once. It’s time to fill our phones with a whole slew of much more exciting apps.

What apps are you most excited to delete? Let us know @BritandCo!

Cailey Rizzo
Cailey is a junkie for all things pop culture. She studied journalism and English literature at SUNY Purchase, then continued studying French cinema and literature at Paris IV Sorbonne. She currently lives in New York where she can often be found singing '70s music at karaoke bars.
Apple
Tech
Apple Apps iPhone