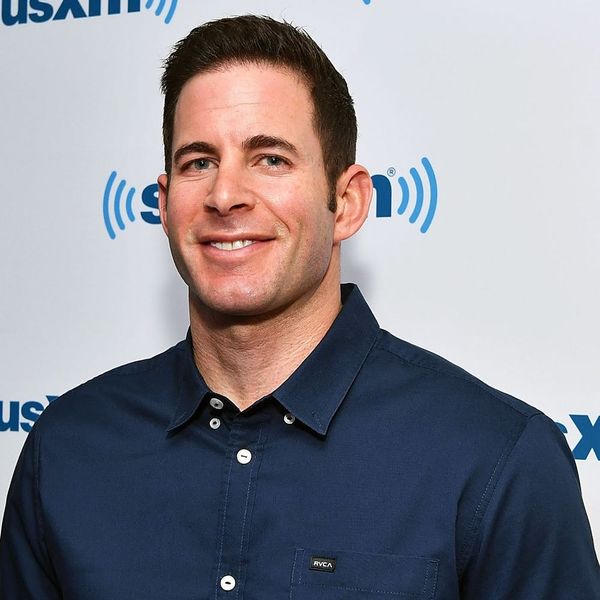 With HGTV’s Flip or Flop still going ahead with season seven despite its stars, Christina and Tarek El Moussa, splitting in late 2016 after seven years of marriage, you might think that the couple has enough to manage at the moment. However, Tarek El Moussa just surprised fans by announcing that he’s working on a brand-new show that will take him in a heartwarming new direction.

Premiering in the new year, Pick Me Up Project will offer help to people in need of a pick-me-up. Taking to Facebook, El Moussa explained, “Life is pretty difficult and I’m a big believer that if you need help, reach out. Talk to people, learn from people, share experiences with people.”

He continued, “That’s why I’m here today. I want to meet with some people to help change their life. I’ve always lived my life with the belief that with hard work, dedication, and determination, anything is possible. I also believe that in order to succeed, you have to be willing to accept that failure is most definitely a part of the journey.”

Mentioning the obstacles he’s faced in his own life — including a childhood with ADHD and two cancer diagnoses — he said, “I feel that my purpose is to give back, lend a hand, and really help others.” That’s why, over Thanksgiving, he posted two videos seeking out those who wanted to help out a struggling friend or family member. And when the show kicks off, that’s apparently exactly what we’ll see.

Will you watch Tarek El Moussa’s Pick Me Up Project? Let us know @BritandCo!