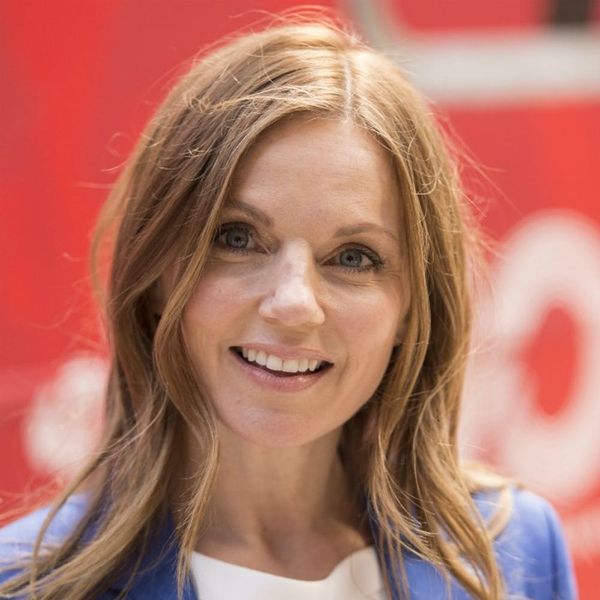 If you grew up in the ’90s, there’s a good chance you *loved* the Spice Girls. From the moment “Wannabe” launched back in 1996, you couldn’t go anywhere without hearing one of the group’s smash hits on the radio. But everything changed in 1998, when founding member Geri Horner (then Haliwell), AKA Ginger Spice, left the group. Though the remaining foursome of Baby, Scary, Sporty, and Posh continued on briefly as a quartet, it was never quite the same. Much to our chagrin, the group eventually split up completely.

There have been a few reunions since then, including its latest incarnation (minus Sporty and Posh), but Horner’s sudden absence as she left mid-tour shocked and hurt fans around the world, as was depicted in fan documentary Spice Girls: 20 Years of Spice. Made to commemorate the group’s 20th anniversary, the film’s focus is heavy on Ginger’s departure (and what it meant to fans).

19 years ago today, it was announced that @GeriHalliwell had left the Spice Girls in the middle of their world tour. 💔💔 pic.twitter.com/addNC7r4BE

At the time, the 44-year-old admitted that she’d lost her original passion for the group and that she needed a break. Now, Horner is looking to the past, apologizing to fans for her original departure 19 years ago back on May 31, 1998. The singer has taken to Twitter to make things right with a heartfelt message for fans.

“I’m sorry about that…” she wrote. “Everything works out in the end, that’s what my mum says! X.”

Apology accepted, Ginger. Now, when do we get to hear the NEW Spice Girls, er, GEM (Geri, Emma, Mel B.) on our radio?

Who was your favorite Spice Girl? Tell us @BritandCo!