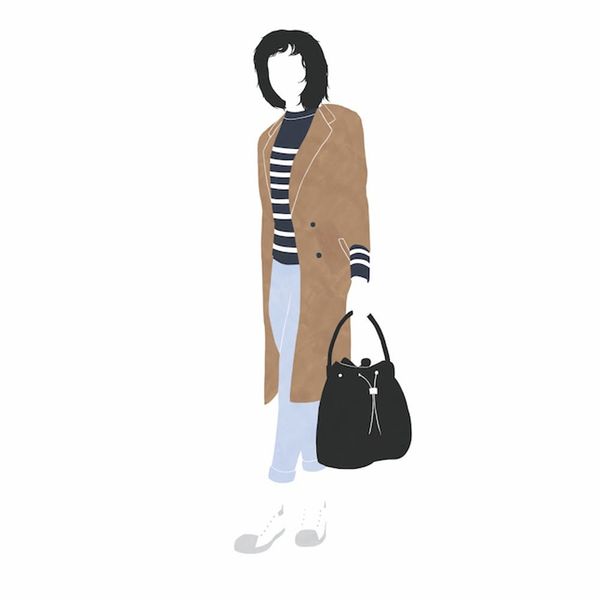 The initial release, coming in fall 2016, will mimic the men’s line’s targeting of the professional creative and will include knits, tees, sweaters, skirts, pants, outerwear and accessories, according to their release. Going into more detail, founder and CEO Ethan Song tells The Constant Shopper that they’ll “start from strong basics, the same as we do on the men’s side, and then modernize them, making them a little more exciting for our customer.”

Initially, the collection will only be available online. If it’s anything like the menswear, it’ll sell out FAST, so you’ll want to sign up over here for early news, previews and access to those sweet, sweet threads.

Are you eager to get your hands on Frank + Oak’s new women’s line? Let us know at @BritandCo!