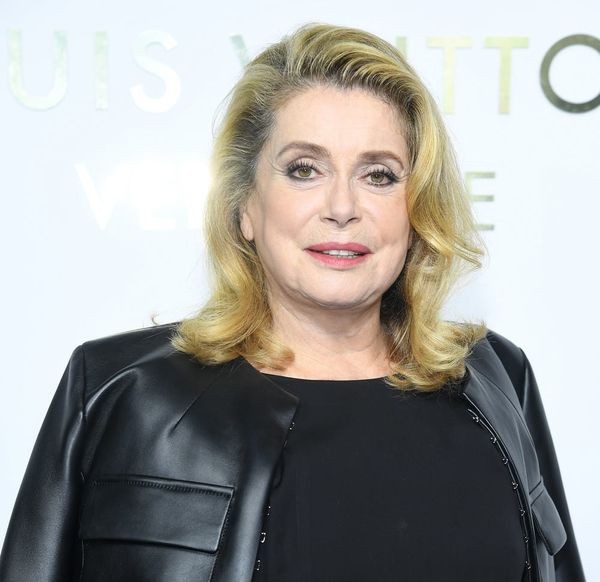 Just a few days after French actress Catherine Deneuve added her name to an open letter condemning the #MeToo movement, the actress has retracted part of her statement, issuing an apology to victims of assault.

Deneuve, along with 99 other French women from academia, publishing, and the entertainment industry argued that the #MeToo campaign and its French version #BalanceTonPorc (“expose your pig”) have gone a bit too far, arguing the movement has ruined sexual liberation and is exposing matters that should remain private.

In the original letter, Deneuve and her co-signers further argued that women should stop demonizing men for sending sexy messages to colleagues while arguing that #MeToo has infantilized women, making them unable to make the distinction between sexual aggression and the naturally “offensive and primitive” nature of sexual impulses.

Many were angry with Deneuve’s addition to the signed letter, and in a statement released to French newspaper Libération on Sunday, the actress apologized for the letter — sort of.

“Nothing in the letter claims that harassment is good, otherwise I would not have signed,” the actress clarified.

She also apologized to “victims of horrible acts … and to them alone,” but still refused to denounce the idea that #MeToo has gone too far.

“It’s not for me to speak in the place of my sisters,” she wrote. “What creates traumatic and untenable situations is always the power, the hierarchical position, or a form of influence. … I think the solution will come from educating our boys like we educate our girls.”

The original letter faced serious backlash, especially since it argued, in part, that the #MeToo movement is somehow tied to an anti-male mentality.

The publication of the letter sparked a huge national conversation around assault in France.

What do you think of Catharine Deneuve’s apology? Let us know @BritandCo!