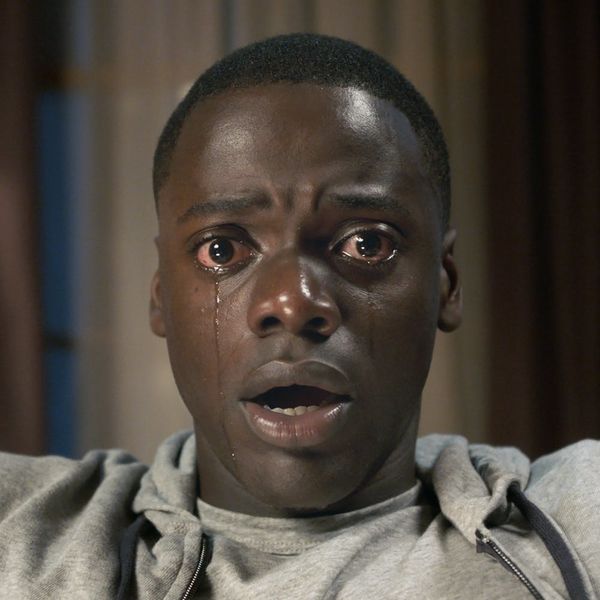 If you were hoping to watch (or rewatch) the Oscar-nominated film Get Out before the Academy Awards roll around in March, you’re in luck. The film is heading back to theaters on Presidents’ Day, and you can see it for free.

To celebrate one year since the movie’s release in theaters, select AMC locations will offer free Presidents’ Day screenings of the film, which is nominated for multiple Oscars, including Best Picture and Best Director for Jordan Peele.

Get Out’s official Twitter account shared the news on Tuesday, with a video of Peele. “As a small thank you to the fans that made the film a success, Universal and I wanted to give something back,” he explained.

This Presidents’ Day head to participating @AMCTheatres across the country for a free screening of #GetOut to celebrate the one-year anniversary. #GetOutOneYearLater Find out more here: https://t.co/PvdzHxsaj1 pic.twitter.com/Z3dsvnQzmi

Universal Pictures president of distribution Jim Orr added in a press release: “When Jordan approached us about a way to thank fans one year after the release of Get Out, we thought a Presidents’ Day screening during Black History Month would be a wonderful way to commemorate the film’s impact. The success of his stunning vision would not have been possible without the audience’s passion for both Get Out’s groundbreaking storytelling and its deft use of art as society’s mirror.”

The movie, which stars Daniel Kaluuya and Allison Williams, will be screened at 55 AMC Theatre locations in major cities across the country on February 19. And each showing will be free — for those who are lucky enough to get a seat.

The screenings will be held on a first-come, first-served basis, so you might want to line up early to make sure you nab a spot, especially since each location will be holding just one viewing. You’ll also need to bring some photo ID with you, and you’ll be limited to one ticket per person (which means each member of your group will need to be present to get in).

Gather up your besties and make plans for February 19 at 7pm.

Will you be checking out Get Out (for FREE) when it returns to theaters? Let us know @BritandCo!