Get Ready, Gumshoes: Netflix Might Be Bringing Back Carmen Sandiego 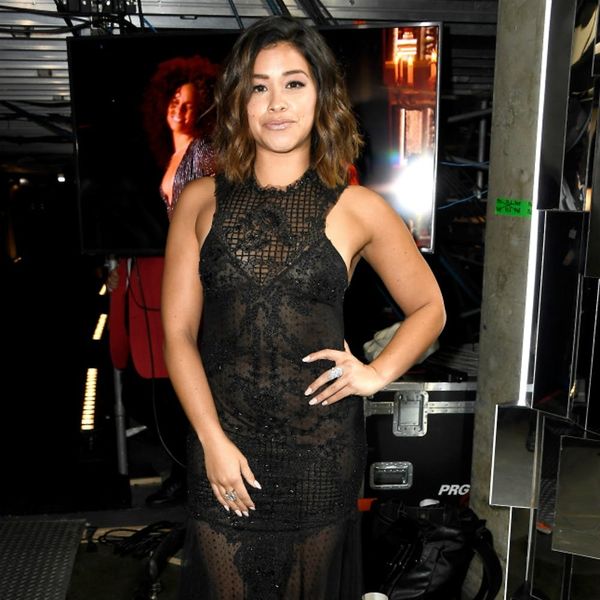 Netflix has become the home of some of the best new programming around. With runaway hits like Stranger Things and 13 Reasons Why, the streaming network has no shortage of new fans. It’s also positioned itself as a central hub for nostalgia lovers: In addition to reboots of classics such as Full House, Anne of Green Gables, and Gilmore Girls, the network announced last year that they were bringing back The Magic School Bus starring none other than Kate McKinnon as Ms. Frizzle. Now, they’re revisiting yet another classic with the ’90s kids show, Where in the World Is Carmen Sandiego?

The original series aired on PBS between 1991 and 1995 and was the second longest-running kids game show of all time. Featuring problem solving, geography, and music, the show is a classic and one that many of us remember fondly from our childhoods. If reports pan out, we’ll soon be searching the world for the greatest criminal mastermind once more, as Netflix is creating an all-new Carmen, with Jane the Virgin star Gina Rodriguez lending her voice to the role of the world-traveling criminal.

While there’s no word on who will play host, The Chief, or who will replace Rockapella (Pentatonix perhaps?), we can only hope (and imagine) that they’ll do our faves justice.

Considering the fact that the game show was also based on an early ’90s computer game, we suspect there will also need to be some updates to the way contestants play and how they receive clues: There might even be some new criminals to catch, with today’s kids being so much more tech-friendly than our generation was.

Netflix is slated to produce 20 episodes, but has no air date as of yet.

What was your favorite game show as a kid? Tell us @BritandCo!

Kat Armstrong
Kat has been a writer, social media maven and mom for longer than she's willing to admit. She's also spent time in front of and behind the camera, interviewing celebs, politicians and acting as a producer for fashion and artistic photography shoots. When she isn't writing for various orgs and publications, she's hanging with her kids, husband and French Bulldog, Peter, in Toronto, Canada.
90s
TV
90s Netflix Nostalgia
More From TV