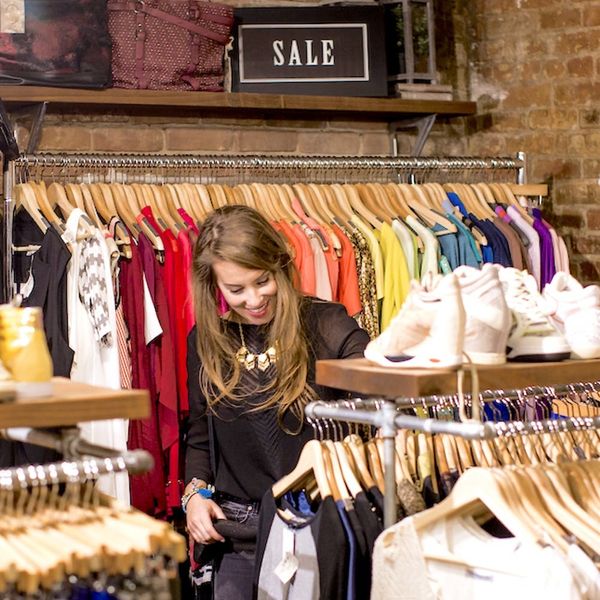 When we think about Black Friday, we often picture people waking at the crack of dawn from their turkey-induced coma, bundling up in thick layers and trekking to the local Best Buy to stand in a line that feels several miles long just to get their hands on the latest Playstation or some TV deal. Apparently, while that is the stereotype of Black Friday shopping, it’s actually not the norm.

Google created this handy infographic to show that the heaviest in stores is actually between the hours of 2pm and 4pm. So… shopping early in the morning is actually good? Yep. The same infographic shows that things get pretty crazy in stores around 6pm to 10pm on Thanksgiving Day as well. Guess not as many people are into turkey as we’d thought.

We can also see that on Black Friday, cellphone stores and electronic stores are the most in demand. Superstores and discount stores aren’t exactly a walk in the park either. Department stores might actually be your best bet.

So, hitting the stores before the sun is even out might actually be your best chance for scoring that deal. Innnteresting. Guess what they say about the early bird getting the worm is true.

What do you think about this advice? Tell us in the comments below!

Kimberly Wang
Kimberly Wang writes about all things pop culture, tech, style, and beauty. She's a Bay Area transplant and has an MFA in Creative Writing from Columbia University. On a sunny New York day, you can find her hanging out with her mini schnauzer Isabelle Jellybean on a blanket in Central Park.
Black Friday
Tech
Black Friday Google Shopping