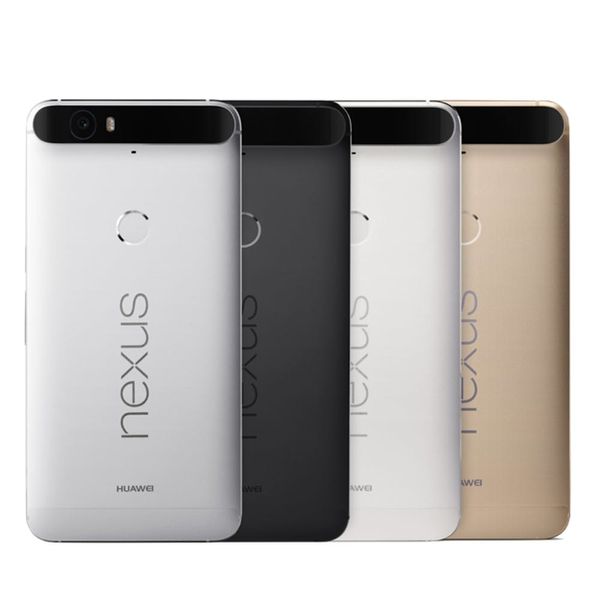 The world went kind of nuts when the iPhone 6 was subject to Bendgate back when it was released in fall of 2014. Luckily, Apple has doubled down to fix the problem when they released the iPhone 6S/6S Plus this year by making their phones so much stronger with their custom Aluminum 7000 alloy exterior. It passed the bend test this year with flying colors. Now there is a phone that recently made its debut that hasn’t had quite the same luck. We’re talking about the Google flagship handset, the Huawei Nexus 6P.

Zack of JerryRigEverything recently recorded himself testing the durability of the Nexus 6P using the scratch test, bend test and the infamous bend test. Beginning with the scratch test, he used numbered picks in accordance to Moh’s Scale of Hardness. On the scale a one is the of talc powder while a 10 is the hardness of diamonds. Scratches begin leaving a mark of the Nexus’ Gorilla Glass screen around the sixth pick.

While he’s pointing at the screen right after the scratch test, lo and behold, the screen actually cracks under the pressure of just his finger. OMG. This doesn’t bode well for the Google phone. AT. ALL.

Next up is the burn test. The heat from the flame left white patches on the display that didn’t go away even when the phone was turned off. Zack mentions that every other phone including the iPhone has survived the burn test. Oh boy, that’s bad news for Google.

And finally, the bend test. In the video, Zack says, “I am being completely serious when I say my little sister could have bend this phone in half with her hands.” Part of the flaw in the integrity of the phone is thanks to a custom plastic dovetail joint intended to “keep the phone intact.” Sadly, dovetailing, a woodworking technique that locks two pieces of wood together, doesn’t translate so well when it’s used for plastic and aluminum.

He even filmed the bend test TWICE just to be sure as people argued he’d compromised the stiffness of the phone with the burn test the first time. Sadly, the Nexus 6P failed once again. He also makes a valid point in his second video. He says, “Durability test videos like this one aren’t a waste of time. They’re what sparks changes in the cell phone industry. If nobody caught flaws improvements would never be made. I’ll be Google never uses this plastic dovetail joint again.”

Watch the whole video below.

What do you think of this video? Tell us in the comments below!

Kimberly Wang
Kimberly Wang writes about all things pop culture, tech, style, and beauty. She's a Bay Area transplant and has an MFA in Creative Writing from Columbia University. On a sunny New York day, you can find her hanging out with her mini schnauzer Isabelle Jellybean on a blanket in Central Park.
Google
Tech
Google
More From Tech