4 Common Habits That Are Ruining Your Productivity 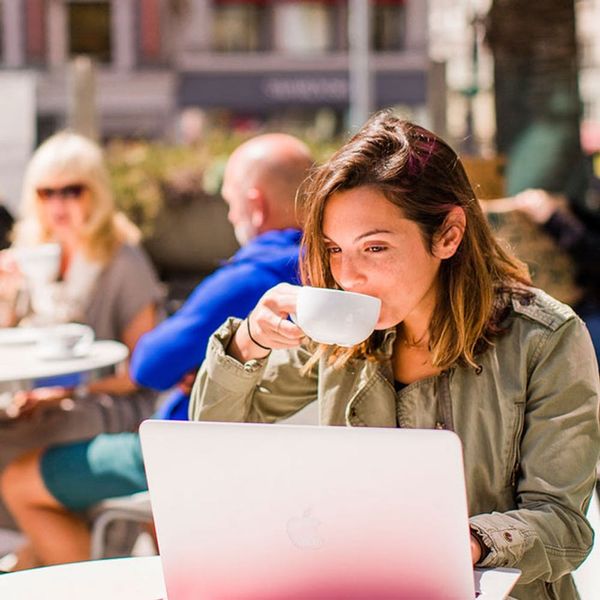 You know that being super-productive is a key part of powering through your assignments, impressing your boss and creating a general sense of accomplishment in your career. That is, of course, if you can actually be productive when you’re at the office! Every day, you face potential efficiency saboteurs that can impede your progress, sometimes without you even realizing it. Here, Vicki Salemi, career expert for Monster, shares how you can kick these bad habits to the curb and prove to yourself just how much you can do.

1. Checking Facebook. Pretty much everyone does it, even if they don’t admit it. So what’s the big deal? There are two common scenarios. First, when you get wrapped up in the latest digital drama going down on your feed, you can lose track of time. Before you know it, 45 minutes have passed without you making an inch of progress on your work. On the other hand, if you just browse Facebook for bits of time when you’re bored, it can all still add up and make a dent in how much work you’ve put in. “Logging on throughout the day can really be detrimental to your productivity and concentration. My advice is to set aside your surfing for a specific time, like lunch,” said Salemi. “Then set a timer on your phone, and when it’s done, you’re done.”

2. Stopping by Your Work BFF’s Desk. Obviously, you need to chat with your work husband or wife, but a quick check-in can easily turn into a sprawling conversation about anything from office politics to where she got her adorable new boots. Keep your talks short and limit them to once or twice a day, depending on how much you have going on. And for extra credit, use that newfound time to skyrocket your work ethic by taking a walk! “This is my favorite tip to boost productivity,” says Salemi. “It doesn’t have to be long — 10 minutes can do the trick. You’ll return to your desk feeling refreshed.” This is another instance where a timer can come in handy, since you don’t want to go MIA for an hour because you were soaking up the last remnants of warm weather.

3. Constant Gchatting. If you think you can run what amounts to a seven-hour conversation with a friend while simultaneously focusing on work, here’s some tough news: Multitasking isn’t a thing. It’s one of those myths everyone likes to believe, like that any food you eat after two drinks at happy hour contains zero calories. Instead of forcing your brain to juggle, play to its strengths and focus on one thing at a time. “Create small time blocks to work on tasks,” said Salemi. “If you’re working on a project, literally break it down and document every single step in sequential order, and figure out how long it will take to complete each one.” Set that timer (after reading this list, maybe a timer will be your new office BFF?), get to work, then reward yourself with a little break before you get back at it.

4. Fussing Over Your To-Do List. This one’s especially sneaky because on its face, it seems like a good thing, especially after the recommendation above! At its core, being on top of your to-do list is a great way to make sure you’re delivering on all fronts. But if you become too focused on organizing it or making it perfect, it can actually become a vehicle of procrastination. If you find that itemizing every single thing you need to do is really just keeping you from, well, actually doing them, strip your to-do list down to basics. Then, at the end of each day, create what Salemi calls a “ta-da list” to prove just how much you were able to get done when you dove in instead of overthinking it.

What are your productivity tips? Let us know in the comments below!

The post was originally published on Levo League by Amy Elisa Jackson.