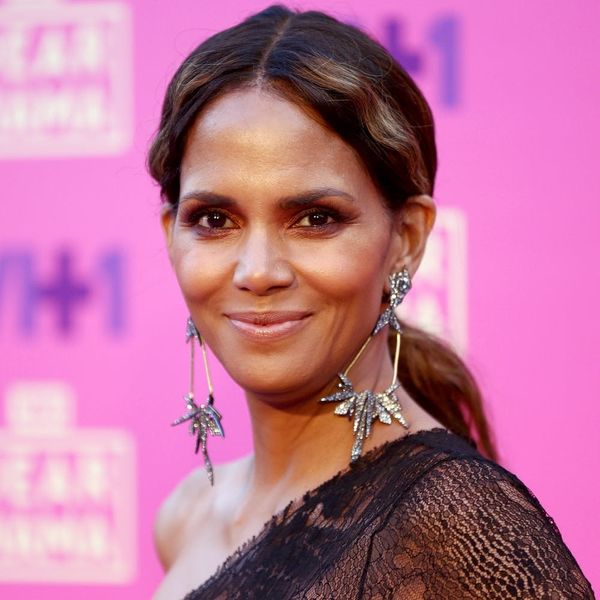 Halle Berry is moving on. Just a few months after making things Instagram official with boyfriend Alex Da Kid, she posted something else that would seem to confirm their split, saying in no uncertain terms that she’s “done with love.”

The caption accompanied an Instagram story showing an exercise rope in the shape of a heart, which Berry traced in red. She included three flexing-arm emojis too, which could indicate that she’s getting through her heartbreak with a workout. Earlier in the day, Berry posted several shots of her intense fitness routine, which included bar lifts and boxing.

Neither Berry nor Alex Da Kid — AKA Alexander Grant — have commented on the reported split, but on Wednesday, Us Weekly cited a source saying they were indeed done.

Rumors started circulating around the Oscar-winning actress and the British music producer earlier this year, and in late September, the mom of two confirmed the romance by posting a sweet pic of her and Grant cuddled up. Sources told E! News at the time that hey had been seeing each other for a few months.

Berry finalized her divorce from French actor Olivier Martinez in December 2016. Her relationship with Grant was her first known romance post-split. We wish Berry all the best for happy and healthy self-care.

How do you get through a breakup? Let us know @BritandCo.