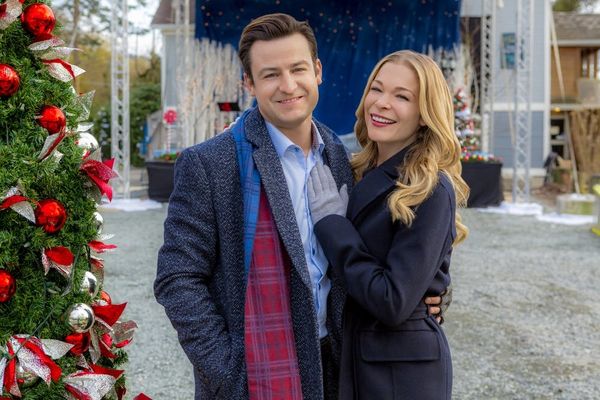 Hallmark will stop at nothing to get you in a festive mood for the holidays. In addition to its 2018 lineup of 36 new Christmas movies, the Hallmark Channel is launching a “Countdown to Christmas”-themed SiriusXM radio station to bring you two months of your favorite seasonal songs.

Hallmark Channel Radio (Channel 70) will feature classic holiday music and carols every hour of every day from Thursday, November 1, through Saturday, December 29. You can find it on siriusxm.com or by using the SiriusXM app on smartphones and other connected devices.

Fuller House actress and frequent Hallmark movie star Candace Cameron Bure will host, with guest appearances from fellow Hallmark movie actresses Danica McKellar, who stars in Christmas at Grand Valley on November 22, and Lacey Chabert, who appeared in 2017’s The Sweetest Christmas. According to Country Living, you may also hear the voices of Holly Robinson Peete, Kellie Pickler, and LeAnn Rimes.

If you can’t wait until November 1 to kick off the holiday season, you can head over to YouTube now to hear Rimes’ new song for Hallmark’s It’s Christmas, Eve. In the made-for-TV movie, the country singer plays Eve Morgan, an interim school superintendent who is tasked with shutting down a school’s music program — much to the dismay of her handsome neighbor Liam (Tyler Hynes), a music teacher.

Will you be listening to Hallmark’s holiday radio station? Let us know @BritandCo!