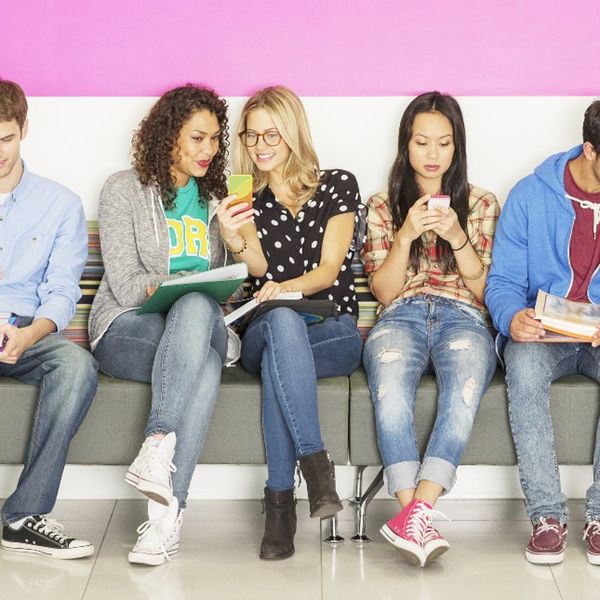 Lawmakers in Washington DC have passed the hotly contested Republican-drafted tax bill this morning after a forced vote secured the GOP’s bill 224-201 this morning. Today’s vote was the second time the House has voted on this bill after the first draft was forced into revisions.

Today’s final vote was a formality since the bill had already been passed by Senate, but with the revisions, the house needed to re-vote on the final document before sending the bill to President Trump to sign into law. This tax bill is the most sweeping changes to the tax code that the country has seen in decades. Although the GOP insists it will be good for regular folk, in reality, many of the bill’s parts could have long-term damaging effects for women, children, students, and families.

It’s estimated that 13 million people will lose health care within a decade thanks to this bill. According to a report from the bipartisan Congressional Budget Office, the removal of the Obama era protection that states Americans need health coverage to avoid taxation, and with the suspected premium numbers to go up by as much as 10 percent for some health care customers, many will lose their coverage either due to cost or insurers simply abandoning states with tighter regulations on premiums and health coverage.

Furthermore, under the new tax plan, graduate students could end up being taxed for tuition write-offs they currently receive, as the subsidies they receive to offset their tuition costs will now be considered income. Wired explains this change by using the income of an average grad student at Carnegie Mellon University’s computer science department. Tuition is around $43,000 per year, and each student receives a stipend for their work as teaching assistants that equals around $32,000. While the university happily covers the tuition, graduate students’ cheap labor saves the university tons of money while also offering students a bare-bones income for research in their field. Under the current set up, these students are only taxed at the $32,000 rate. But under the tax plan, students will be taxed based on their working income PLUS their tuition cost, making graduate school out of reach for all but the richest people.

The tax bill also takes funding away from public schools while making it easier for wealthy families to pay for private school for their kids. Under state and local tax deductions (SALT), taxed income that goes toward funding public schools is not taxed again at the federal level, but the new bill would undo that, and the income would be taxed both at the state level and the federal level. This could lead to towns and cities attempting to lower their own taxes, possibly leading to schools receiving less funding.

The GOP circumvented any filibustering that the Democrats could have used to stop the bill by a special procedure, forcing them to abide by very strict budget rules that included three forced provisions by Democrats. These included changing the bill’s name, allowing for the use of 529 savings accounts for homeschooled students, and a request to change the language around how to determine if universities and colleges are subject to a tax based on their corporate investments. These changes forced the second vote today.

Many are taking the GOP to task for the bill, saying it will increase income inequity across the country by investing in the top one percent of citizens in the country, while removing protections and tax breaks from low and middle-income families, who will be forced to bear the financial burden of these cuts.

Are you worried about tax changes? Let us know @BritandCo!