Here’s How to Watch the Presidential Debates on Twitter 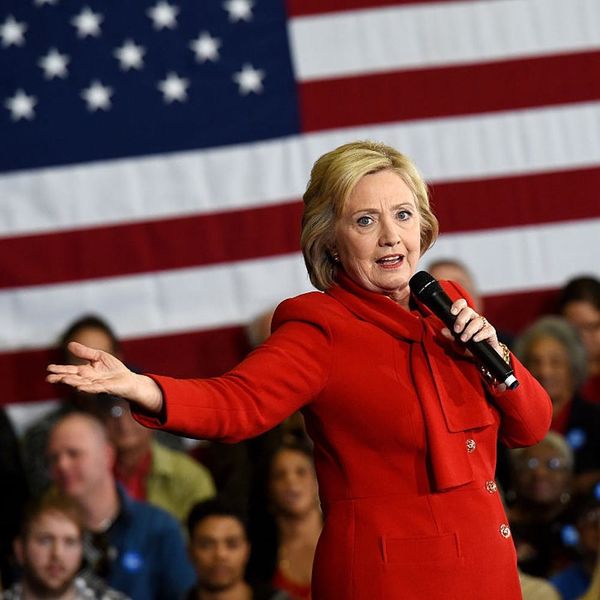 Starting Monday, September 26, Twitter will live-stream the 2016 Presidential and Vice Presidential debates. We already get a lot of our news on the platforming stream, so it only makes sense that we’d be able to watch the debates there, right? This live-streaming will be made possible by Bloomberg TV’s live broadcast and the partnership the two companies shook hands on earlier this year.

The debates will be available to stream on Twitter’s website (debates.twitter.com, which has yet to go live!), as well as on its native apps and the @bpolitics Twitter account. They will also be available on the fresh Apple TV Twitter app, which was created specifically with video in mind.

Twitter is enjoying its position in the politics reporting world, and according to TechCrunch, tweets regarding the primaries this year earned over one billion impressions. The company is clearly campaigning for president of live political news coverage, and it looks like that might be a very real possibility.

Tune in and get informed!

Where do you get your live TV fix? Tweet us @BritandCo!

Shea Lignitz
Shea can be found in the nearest bookstore or brewery, exploring the great outdoors, or blasting Led Zeppelin. She grew up in the cold and rain of Northern California's redwoods but is currently wandering around Texas.
Politics
Politics
Politics twitter
More From Politics