Here Are Your Holiday Binge-Watch Must-Sees 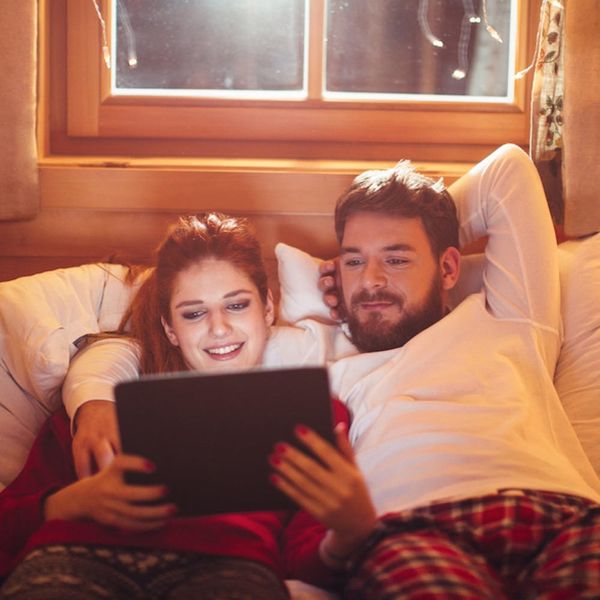 The holidays are an amazing time to take advantage of the seasonal slow down. After all of the shopping and the ugly sweater parties that fill the weeks leading up to it, that quiet week between Christmas and New Years is to be relished. There’s nothing quite like letting yourself unplug a little and — gasp! — maybe even relax.

So far, the Christmas classics have kept you company while wrapping gifts and even been part of your festive date night. But there’s SO much other great TV you might have missed, and now is the perfect time to dig in. We know you’ve been dying to catch up on The Crown and see what all the Westworld hype is about, so once you’re finished those, check out some of these amazing series you might have missed. Feet up. Pizza ordered. Veg out.

1. Fuller House Season 2, December 9 (Netflix): Okay, who are we kidding — you’re streaming this the moment it comes out (as in, today). But in case you haven’t had the chance yet, what says the holidays like a Tanner family Christmas episode?

2. Search Party, online now (TBS): This new show sorta snuck up on everyone to be one of the best, if not most hyped, of the year. Think Girls but with a mysterious kidnapping plot.

3. Chasing Cameron, December 27 (Netflix): There’s a good chance this one will be a LITTLE off our chill holiday vibe, but we can’t help but be fascinated by social media stars. This is a reality show about Vine (RIP, sniff) star Cameron Dallas and what it’s like to be internet famous. File under: accidentally super dark, probably.

4. Captive: Season 1, December 9 (Netflix): Last year we had Making a Murderer — this year we have Captive, a docuseries about hostage taking. ExACTly the juicy life-or-death stuff the holidays call for? Sure.

5. Shut Eye, December 7 (Hulu): We’ve already extremely eloquently described this one as a big, fat YES PLEASE, but in case you missed it the first time around, Shut Eye is a drama about the underground world of Los Angeles storefront psychics. Let us repeat: YES. PLEASE.

6. Versailles, December 14 (Netflix): What can we say; we love a good period drama! There’s no doubt this one will end up being the talk of the internet when you make your way back to it after your holiday haze, as the sexy show has already been a huge hit in the UK. It’s centered on the famed King Louis XIV’s court and is filled with all the debauchery and drama we love in these shows.

What shows are you going to be binge watching over the holidays? Let us know over @BritandCo!