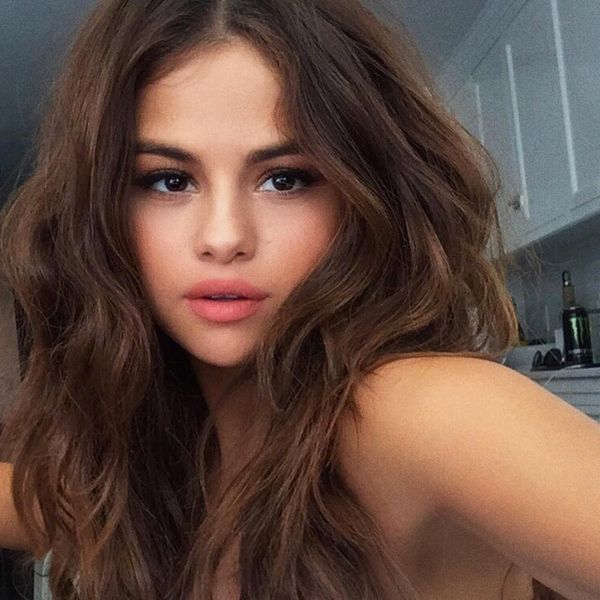 Selena Gomez may be one of the most famous names out there, but she doesn’t just make her money from being a great musician. In fact, her Instagram posts earn her more than many of us make in decades.

when your lyrics are on the bottle 😛 #ad

Selena earned the top spot on the list over major influencers like Kendall and Kylie Jenner, Beyoncé, Taylor Swift and Miley Cyrus — probably because she gets about 200,000 new followers every single day. In fact, Selena currently holds the record for the most-liked photo on Instagram, which is above, and pictures her taking a sip out of a Coke bottle with her lyrics on it.

What do you think about celebrities and social media? Tell us on Twitter @BritandCo!