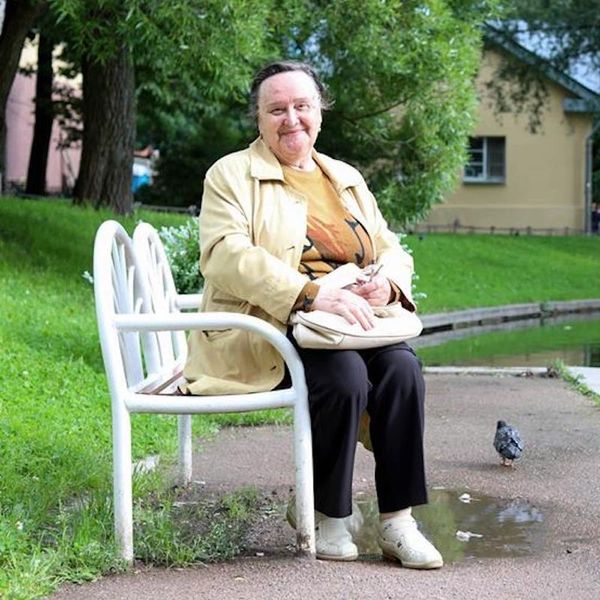 Humans of New York is one pop culture phenomenon that’s here to stay. Since its launch in 2010, Brandon Stanton’s heartwarming photo blog has made us feel every emotion imaginable by capturing snapshots of real people and telling the truthful (and sometimes heartbreaking!) stories that go along with them. Now, those stories are set to come to life as HONY launches its very own docuseries on Facebook.

The Hollywood Reporter has just confirmed that the social media giant plans to hype up its brand new Watch video tab with a little help from a 12-part docuseries shot by Stanton. Made up of 30-minute episodes, the project will highlight “intimate, candid and often surprising conversations with strangers on the streets of New York City.”

The 33-year-old photog actually began capturing footage for the project four years ago, spending a total of 400 days filming 1,200 subjects for interviews. Wowza! “It seemed to be a natural evolution to do some interviews on film,” he told the outlet. With more than 18 million Facebook followers, Stanton said the platform was a natural choice to premiere his work, as it already “has had a huge role in the creation of Humans of New York.”

The series will not feature any of the 10,000-plus New Yorkers who have already appeared on Stanton’s pages. That’s right: We’re in for a whole new slew of “humans,” who will make you laugh, cry, and tug at your heartstrings.

The docuseries will premiere on Facebook next week with new episodes launching weekly.

Will you watch the HONY docuseries? Tweet us @BritandCo.

(Photo via Humans of New York/Facebook)

Barbara Pavone
Barbara Pavone is a pop culture-obsessed writer based in beautiful (but ridiculously cold) Montreal, Canada. When she's not working, she's sipping on a Pimm's Cup and daydreaming about her celebrity hero, Saint West.
TV