Ian Somerhalder Is Doing a New Vampire Series for Netflix 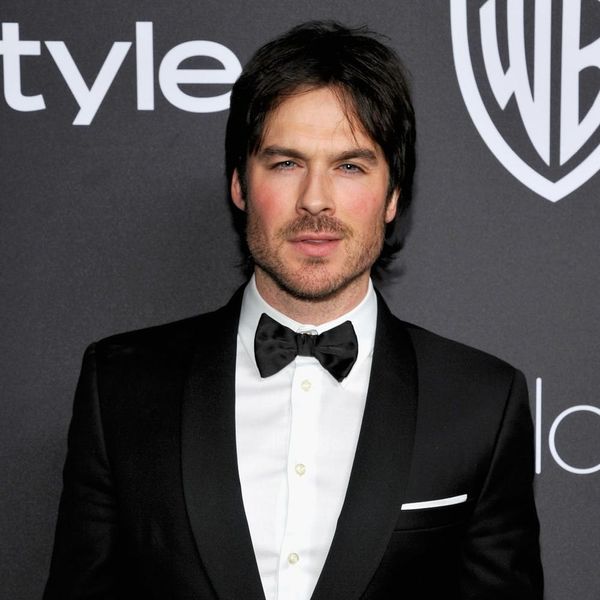 According to The Hollywood Reporter, the streaming service has ordered 10 episodes of the new show, which is based on the novel of the same name, written by New York Times best-selling author Jonathan Maberry.

V-Wars tells the story of Dr. Luther Swann (Somerhalder), whose best friend, Michael Fayne, contracts a mysterious disease and is transformed into a predator who hunts humans. As Swann tries to figure out how to stop the disease, more people are infected and society splits into two groups — vampires and humans — with Fayne leading the underground undead faction.

In addition to starring on the show, Somerhalder will reportedly use his knowledge of the genre to help helm the series creatively as a director for the first season.

No other stars are attached to the project and the show’s premiere date has yet to be announced, but the mere fact that Somerhalder is on board is enough to pique our interest.

The 39-year-old actor starred as Damon Salvatore on TheVampire Diaries from 2009 until 2017. The show wrapped last year, but Somerhalder has been busy with other things in the meantime. In August, he welcomed a baby girl, Bodhi Soleil, with his wife, Twilight actress Nikki Reed.

Are you excited to see Ian Somerhalder in another vampire series? Let us know @BritandCo!