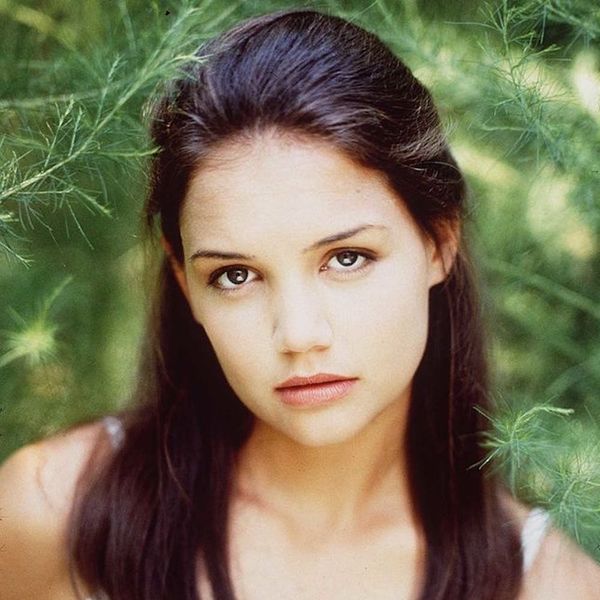 Reviving classic ’90s beauty products, TV shows and fashion is a trend we can totally get behind. Getting to revisit the things that helped form your young identity as an adult can be a trip; sometimes you can’t believe what your younger self liked, but often, you’ll find that the same part of you that totally related to Angela Chase in My So-Called Life is still there. When it comes to the ladies of the ’90s that still stick with us after all these years, these are some of our faves.

3. Reese Witherspoon: We can still totally relate to the good girl with an inner edge. (Image via Giphy)

5. Tyra Banks: Tyra’s role as Jackie on Fresh Prince of Bel Air is one of the first places we learned to harness our impatience for immature guys. THANK YOU, JACKIE. (Image via Giphy)

6. Claire Danes: Even though she has a super successful and amazing grown-up career, Angela Chase on My So-Called Life might still be our favorite Claire Danes role. It’s almost criminal how well this show has held up. (Image via Giphy)

7. Katie Holmes: That smirk still kills us. (Image via Giphy)

8. Julia Stiles: Don’t. Take. Crap. From. Anybody. But also maybe learn to let your guard down sometimes. (Image via Giphy)

9. Tia and Tamera: Not only were Tia and Tamera the cool-girl spokespeople for a while, they have what we always wanted: a twin sister. (Image via Giphy)