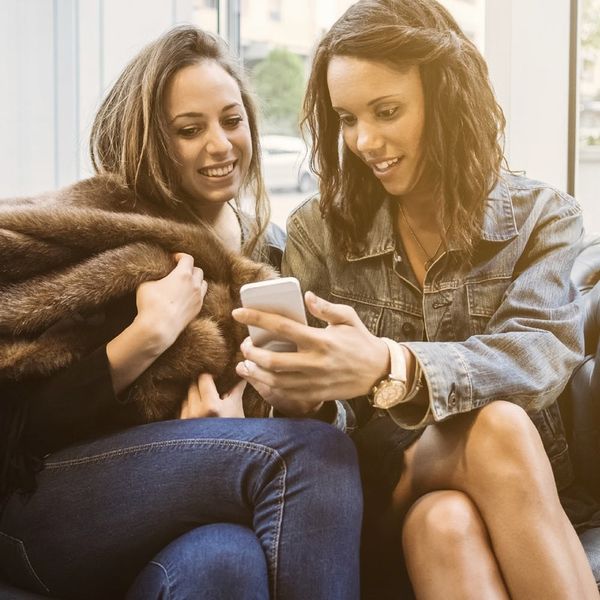 Let’s be honest, there is always that one friend on Instagram who seems to post the best photos. Whether she’s off adventuring in Peru or snapping a pic of her brunch, you “like” just about everything you see of hers that you spot in your feed. But then, what happens what you later come to realize that she isn’t actually following you back?! Oh, the horror! Thankfully it looks as though Instagram might be building a brand new feature to make sure this technological tragedy never happens again.

Photographer Anthony Quintano was recently browsing on Instagram and discovered that the app will now show you who follows you back. When searching for someone, you’ll see a little “you follow each other” next to their name if they do indeed stay up to date on all your adorable dog photos – kind of like how on Facebook you’ll see the check mark on someone’s profile where you’d usually see “add friend.”

However, it appears as though this is a feature Instagram is currently testing out and not necessarily one that has been officially and fully integrated into the app. When playing around with the feature on my account, I decided to search for my co-worker Angela who I know follows me. But when I found her there was no “you follow each other” written next to her name.

Another update the app seems to be testing is a “mutual friend” inspired feature. If you are searching for someone, you might see “Angela follows this person” next to their name. Think about it as a sort of recommendation for your feed from a friend. This I was able to see when playing around the app’s search engine. It’s not a totally life changer, but it hey, will definitely make life a little bit easier.

What does this feature look like on your phone? Take a screenshot and sent it to us on Twitter @britandco.

(Photos via @anthonyquintano and Getty)