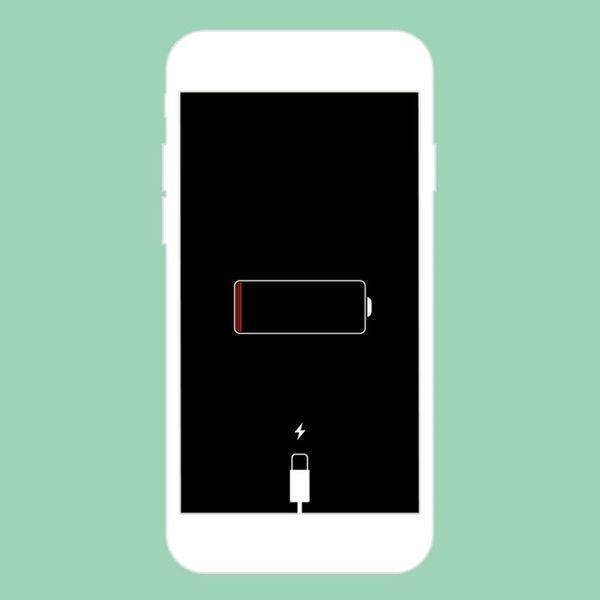 We love getting news on how to extend our life-partner, er, iPhone’s battery life. For example, here’s the easiest trick to save 15 percent of your phone’s battery life. But now, we’ve been hit with news that we really didn’t want to hear. Previously one of the longest-held beliefs to saving battery life was closing your background apps — but that myth has officially been busted.

Closing your unused apps doesn’t do a darn thing to save your battery’s life. The myth was busted when a customer named “Caleb” sent a message to Apple CEO Tim Cook. Caleb wrote, “Hey Tim, Do you quit your iOS multitasking apps frequently and is this necessary for battery life? Just wanting you to put this controversy to rest!” Surprisingly, Caleb received a reply from the communications gods. Hearing back from iOS Chief, Craig Federighi, Caleb found out that closing apps does zip, zero and zilch to save your battery’s precious juice. Or more plainly, Craig answered with, “No and no. :-)”

So why is that? According to 9to5mac, “Quitting all your apps is clearly not supposed to be a thing, as it involves laboriously swiping up on tens to hundreds of individual app windows in the multitasking view. On a technical level, most of the apps are either frozen in RAM or not running at all, the system just displays them as a history for consistency. This is why the battery life impact is negligible.”

Looks like it’s time to go back to those battery saving tips. Otherwise, get thyself to a charging station ASAP!

What is your best iPhone battery-life saving trick? Tweet us @BritandCo!

Desiree O
Desirée O is a ‘Professional Bohemian’ who loves anything and everything related to the arts, entertainment, and pop culture. She ADORES being a ‘Newsy’ for Brit + Co, covering all of the latest tidbits of awesomeness that you want to read about. When she’s not writing, she’s either making messy art, going on long adventurous walks with her camera, or poking around over at bohemianizm (http://www.bohemianizm.com/). You can find out about Desirée O and her work at http://DesireeO.com/ or follow her on Twitter @DesireeO.
Apple
Tech
Apple iPhone