It’s Time to Give Melania Trump a Break 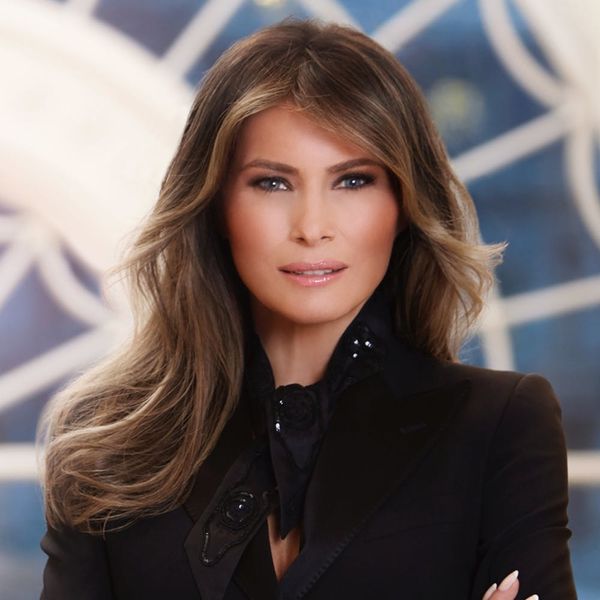 According to the media, Melania Trump is missing. The First Lady has not made a public appearance in 25 days following a May medical procedure for kidney issues, but her general hesitance to take on a more visible role has drawn questions from both sides of the aisle since the beginning of her husband’s presidency. Combine that with a lackluster anti-bullying campaign (Be Best) launched shortly before her nearly month-long retreat and people are wondering: Where has Melania Trump been hiding? But demanding the First Lady’s whereabouts, or coming up with theories about the so-called “real reasons” for her retreat, is not only unfair but should be downright infuriating.

Regardless of her husband’s job, or even her role as First Lady, Melania Trump should be allowed to stay out of the spotlight following a surgery that kept her in the hospital for an entire week. And while her decisions this week to not attend a family event at Camp David or the G7 Summit with her husband may raise eyebrows, it’s important to remember that even the First Lady is allowed to take time to recuperate or stay out of the spotlight for the benefit of her health.

As journalist Yashar Ali pointed out yesterday on Twitter, Mrs. Trump is known to be stubbornly private, perhaps to a fault.

“Something lost about @FLOTUS in all of this Twitter talk: She is intensely private (yes, even though she’s a Trump). People close to her have often told me of how stubborn she can be about things like this,” Ali posted. “A simple statement could end speculation but she refuses to give in.”

The White House has said that the First Lady will be at a dinner tonight honoring Gold Star families, but because the media is not invited to the dinner, her rumored attendance is only adding fuel to the fire of speculation. But here’s the thing: at the end of the day, regardless of her role, Mrs. Trump is entitled to a little bit of privacy, just like everyone else.

It’s worth remembering that the role of First Lady hasn’t always been inherently public or political. 54 years ago, First Lady Lady Bird Johnson broke with convention when she headed out on a 47-stop train tour of the deep South on behalf of her husband, President Lyndon Johnson, to help secure Democrat votes in the 1964 presidential election — marking the first time ever that a woman in the position of FLOTUS took on an active political role in her husband’s office.

And while we may question Melania Trump’s desires or plans for her time at the White House, we also have to allow for her to spend time away from her unpaid work as First Lady for any number of reasons. One of these reasons includes the possibility of a painful recovery period from surgery. Another reason is that, at the end of the day, it is the president — and not the First Lady — who must answer to the American public.

(Photo by The White House via Getty Images)