Someone from Meredith’s Past Is Returning to ‘Grey’s Anatomy’ 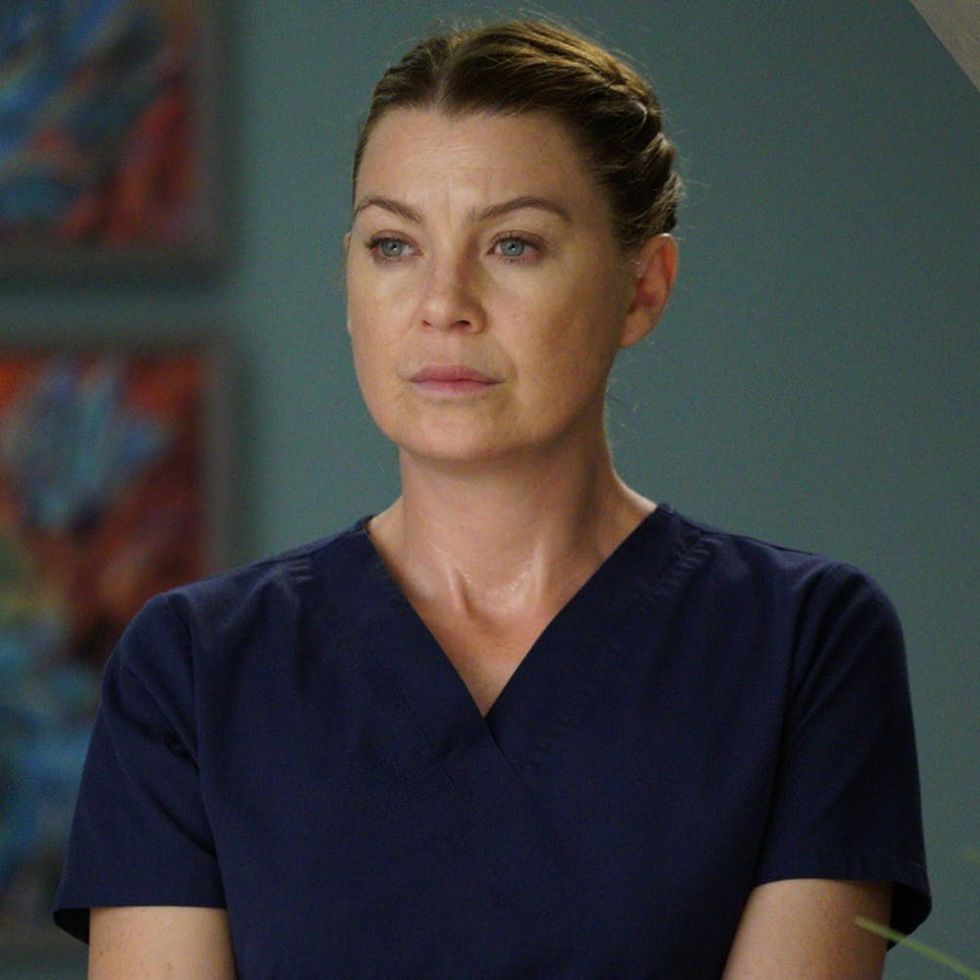 It looks like season 15 of Grey’s Anatomy is going to be an eventful one for the series’ leading lady. Meredith will not only find love again but also face the return of someone from her past. According to Entertainment Weekly, Jeff Perry is set to reprise his role as her estranged father, Thatcher Grey.

As fans know all too well, Thatcher and Meredith have had a shaky relationship throughout the series, as he was not a part of her life for most of her childhood. After splitting from Meredith’s mother, Ellis Grey, Thatcher went on to have two more daughters, Lexie and Molly, with his second wife, Susan. Thanks to both Susan and Lexie, Thatcher and Meredith began to take steps to repair their relationship in season 3 — only to be derailed by Susan’s death, which Thatcher blamed on Meredith and the hospital. Her passing drove him to drink, and although he went to rehab, he eventually needed a liver transplant, which Meredith donated.

He returned with a younger girlfriend in season 7, at which time he was suffering from a kidney stone that needed to be removed, but that was the last we saw of him.

As of now, we don’t know the reason behind Thatcher’s return or how long he’ll be around. But we do know that a lot has changed in his daughter’s life since he was last on the show. Both Lexie and Meredith’s husband, Derek, have died in the intervening years, and Mer now has three young kids. Granted, Thatcher was never very involved in Meredith’s life, but it’s hard to imagine that this reunion won’t be somewhat tense.

Perry’s upcoming stint as Thatcher follows the end of his time on Scandal, where he played Cyrus Beene. The actor took on the role of Beene in 2012, a year after his last appearance on Grey’s.

Grey’s Anatomy season 15 will premiere on Thursday, September 27, at 8/7c on ABC.

Are you excited to see Jeff Perry return to Grey’s Anatomy as Thatcher Grey? Let us know @BritandCo!

Desiree O
Desirée O is a ‘Professional Bohemian’ who loves anything and everything related to the arts, entertainment, and pop culture. She ADORES being a ‘Newsy’ for Brit + Co, covering all of the latest tidbits of awesomeness that you want to read about. When she’s not writing, she’s either making messy art, going on long adventurous walks with her camera, or poking around over at bohemianizm (http://www.bohemianizm.com/). You can find out about Desirée O and her work at http://DesireeO.com/ or follow her on Twitter @DesireeO.
Fall TV
TV

Your February Meal Plan: 28 Delicious Recipes To Try This Month

Rihanna's Halftime Show Will Be Unlike Anything We've Ever Seen