Jennifer Aniston and Brad Pitt Have Reconnected and Are Texting Again 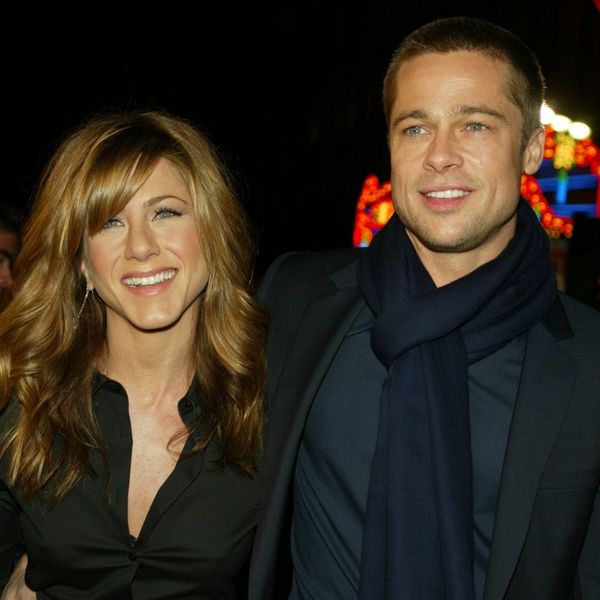 Jennifer Aniston and Brad Pitt may have once been Hollywood’s hottest couple, but in the years since their split, they’ve assured the public again and again that there’s nothing left between them. But now, as Pitt endures another incredibly public divorce, this time from Angelina Jolie (to which Aniston initially had an interesting reaction to), it seems like he and his ex might be getting friendly, as the two have reconnected and are texting again.

Page Six confirmed that the two are talking, telling fans that Brad Pitt texted Jennifer Aniston to wish her a happy birthday when she turned 48 on February 11. From there, a dialogue apparently opened up with Us Weekly reporting, “Brad told her he’s having a hard time with his split and they exchanged a few texts reminiscing about the past.”

But if anyone is shipping a reunion between these two, not only is Jennifer Aniston still very much in love and married to Justin Theroux, but another source told Page Six that things between Brad and Jen aren’t “romantic at all; they are friends again.”

Whatever the sitch is between the two, we’ll always remember (and laugh uncontrollably at) their epic Friends episode together back in the day.

Have you ever reconnected with an ex? Let us know @BritandCo!