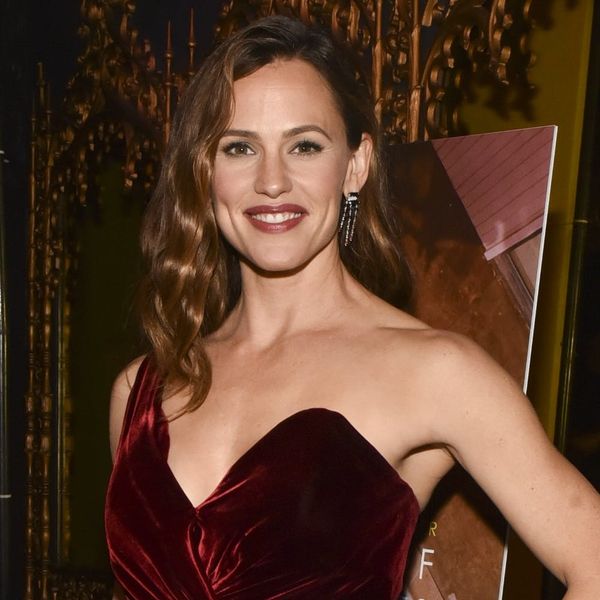 It’s been more than two years since Jennifer Garner and Ben Affleck separated, and seven months since they officially filed for divorce. And while Affleck has moved on with new girlfriend Lindsay Shookus, Garner recently revealed that she is still single — and that she plans to stay that way.

“I haven’t been on a date and I am not interested in dating,” the Alias alum said in a recent interview with news.com.au. “People want to set me up and I am just like, ‘No, thank you!'”

Not that the single life is without its difficulties. “I would not have chosen this life for myself or for my kids,” she said. “I would not choose to be single or be in this position. It’s something that we are working through.”

Garner and Affleck were married for 10 years before their split, and have maintained a healthy co-parenting relationship for their three children — Violet, 12, Seraphina, eight, and Samuel, five — throughout their separation and divorce.

The pair are adamant about their united front as a family. In March, when Affleck revealed that he had been undergoing treatment for alcohol addiction, he made a point of thanking Garner for her support during his recovery. And according to news.com.au, the family will be together for the holidays.

“We will all be together for Thanksgiving,” Garner said. “I love Ben. … We will be together with our kids and give them a special Christmas. We get along really well and it’s not an issue. We are friends; we can manage it.”

What do you think about Jennifer Garner’s thoughts on dating? Let us know @BritandCo.