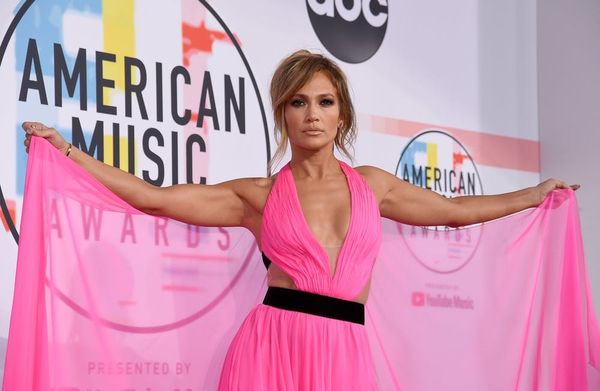 Lady Gaga and Bradley Cooper’s Golden Globe-nominated remake of A Star Is Born might not have happened if things had worked out differently for Jennifer Lopez and Will Smith 16 years ago. The Second Act actress revealed in a new interview that she and Smith were once in talks to remake the 1937 film.

“Will and I talked about it, and talked about developing the script,” Lopez told Extra TV. “It just never took off. Projects are like that.”

Cooper and Gaga’s 2018 version of the film is the fourth remake of the musical drama, but there have been several other attempts over the years. In addition to the near-miss with Lopez and Smith, who initially discussed the project with director Joel Schumacher all the way back in 2002, there were tentative plans for Clint Eastwood to direct a remake with Beyoncé in the starring role.

Ultimately, none of those proposals came to fruition. But Lopez thinks everything worked out the way it was supposed to. She has nothing but praise for the film that Cooper and Gaga made, telling Extra, “I’m really proud of Bradley, [getting a Golden Globe nomination] for directing his first film. And watching Gaga do her thing in the movie, it’s just great. Everything happens in its own divine timing.”

Lopez has a pretty full plate anyway. Her newest film is Second Act, in which she stars as Maya, a 40-year-old grocery store employee who aspires to — and eventually gets, through some scheming on the part of her friend’s son — a big-time corporate gig with a corner office. The movie opens in theaters on December 21.

Who would you have cast in A Star Is Born? Let us know @BritandCo!