Jillian Michaels and Fiancée Heidi Rhoades Split After 9 Years Together 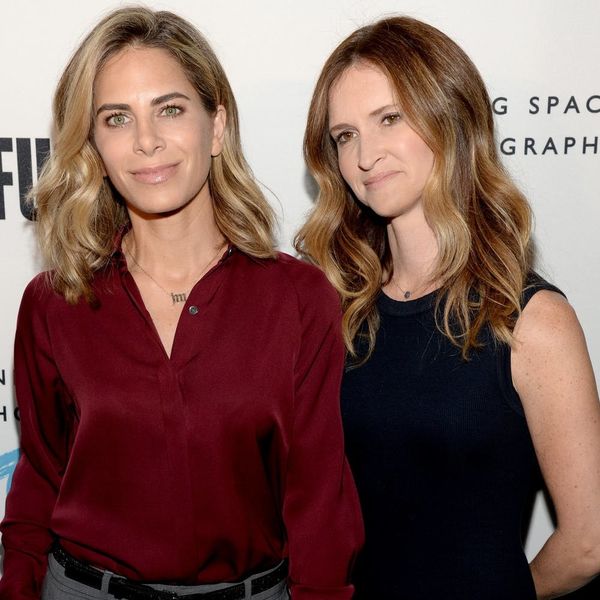 Jillian Michaels took to Instagram today, June 15, to announce that she and her fiancée, Heidi Rhoades, have split after nine years together.

“Hey tribe, you’ve been with me through it all so I’m sharing some news with you… Heidi and I have been split for a while now,” Michaels wrote. “We’ve found we’re better friends and parents living apart than staying together. Life and people change but our love for one another and commitment to raising our two kids as an inseparable team remains. Thanks for always loving and supporting us, the feeling is mutual!”

Michaels, a former Biggest Loser trainer, and Rhoades, a yoga instructor, began dating in 2009, and in 2016, Michaels shared a video of her proposal to her now-ex during the season finale of the fitness star’s reality show, Just Jillian.

“Heidi is the perfect person for me,” Michaels said on the show, according to Us Weekly. “The only place where there’s a solace, a safe haven, is with my family. And Heidi is the nucleus of that family. She’s the glue that really holds everything together, and I think without that, I would be lost.”

Michaels and Rhoades are parents to an eight-year-old daughter, Lukensia, and six-year-old son, Phoenix. Jillian shared in a piece for Parenting.com that, in May 2012, she had traveled to pick up their adopted daughter from Haiti just after Heidi had given birth to their son.

“After 27 grueling hours of labor (poor Heidi), our son, Phoenix, was born. 72 hours later, I’m on a plane to Port-au-Prince to scoop up our daughter, Lukensia, and make our family complete,” she wrote.

She continued, “I may not be the best mom in the world, but today everyone in our house is smiling more than we’re crying. For some, that’s just good enough. To me, it’s a huge success.”