Jimmy Kimmel Is Completely Over the “Pumpkin Spicing” of America 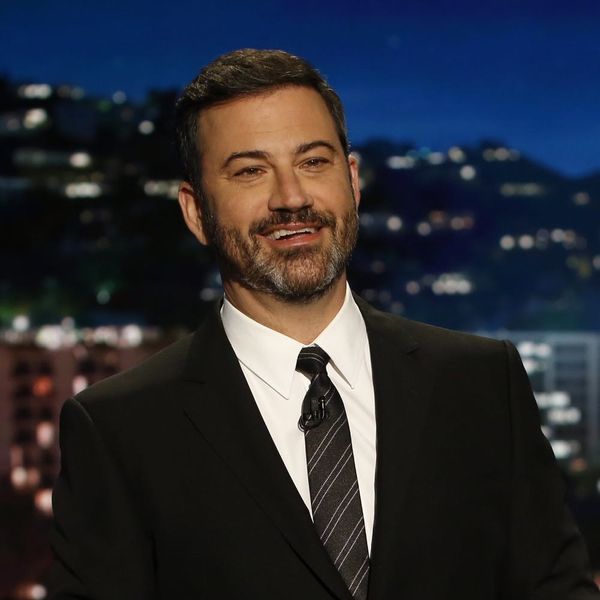 During last night’s Jimmy Kimmel Live, the host decided it was time to take up arms against a great problem he sees in our country: the “pumpkin spicing” of America. While this issue is miles away from his stance on the current state of our health care system, Kimmel’s passionate plea to stop making everything pumpkin spice-flavored probably resonates with what we can only imagine are the hundreds (?) of others who don’t love PSL season.

Kimmel started by pointing out that New York State chain Villa Italian Kitchen has a pumpkin spice pizza on offer — something the comedian urges you to write your congressperson about. He then ran through a list of some of the pumpkin spice-flavored foods that are available these days, before taking a jab at one of the president’s less kind nicknames.