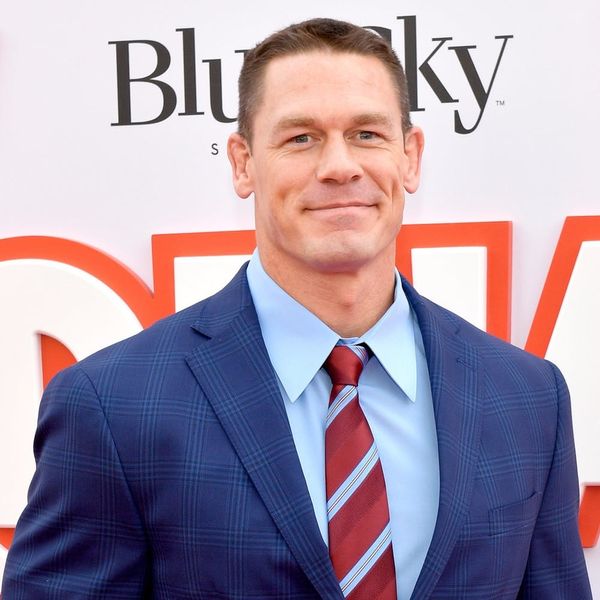 Wrestling superstars John Cena and Nikki Bella shocked fans with the news of their split this weekend, and now Cena is breaking his silence with a pair of social media posts that are as straightforward as they are heartbreaking.

Cena first took to Instagram to share a pic of the well-known Simpsons character Comic Book Guy, along with the words “Worst Day Ever.” Then, early Monday morning, the Blockers star tweeted a message of resilience to his 11.5 million followers.

“Hardship, loss, and humility are extremely difficult waters to navigate,” he wrote. “But perseverance thru them builds a strength to withstand anything life throws your way.”

Hardship, loss, and humility are extremely difficult waters to navigate, but perseverance thru them builds a strength to withstand anything life throws your way.

On Sunday, Cena and Bella announced in a joint statement that they were ending their six-year relationship, just over a year after getting engaged on live TV during Wrestlemania. “While this decision was a difficult one, we continue to have a great deal of love and respect for one another,” the couple said in their statement, which Bella posted to Instagram. “We ask that you respect our privacy during this time in our lives.”

The news came just weeks before the couple’s reported wedding date of May 5. Earlier this month, Cena told People that he was actively involved in planning the event and was beyond excited to be married, saying he “[wanted] it yesterday.”

“People come up to me and say, ‘I love watching your wife on television,'” he said at the time. “And I love that. I’m already ready to go there and it sounds nice hearing it. I know that we will have a wonderful future together.”

So far, Bella has not made any comment outside of the statement.

Were you surprised to hear of John Cena and Nikki Bella’s split? Let us know @BritandCo.