John Cena, Nikki Bella Have Split After 6 Years Together 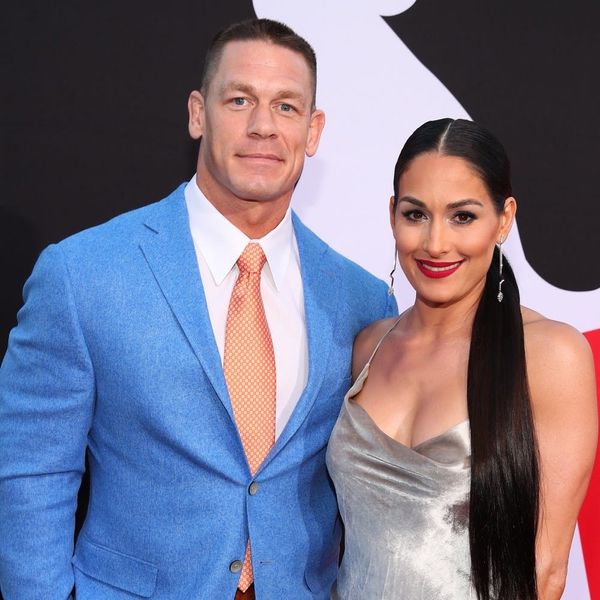 The wedding is off. John Cena and Nikki Bella have split after six years together, including one as an engaged couple. They shared the news on April 15, just a little over a year after Cena proposed at Wrestlemania.

“While this decision was a difficult one, we continue to have a great deal of love and respect for one another,” the couple said in a statement that Bella posted to Instagram. “We ask that you respect our privacy during this time in our lives.”

Cena seemed to hint at a breakup in the days leading up to the announcement, first posting a photo of broken glass in the shape of a heart, and then a quote by Walt Whitman: “We were together. I forget the rest.”

In March, he spoke about the ups and downs of their romance, telling Us Weekly, “Relationships are hard. Don’t ever think that love is easy. Love is beautiful, but we’ve had to come to the realization after being together for five years that love is not easy. We work every day on us. We have our problems just like everybody else. Some of our problems are very public, some of them aren’t. But we work every day on us. Anytime I get upset, I always just realize that I can’t live without her and I love her and that’s why I cave in on a lot of stuff.”

As recently as this month, however, they were still planning their wedding. Cena told People that they had set a date, and that he was involved in “every single step” of the process.

“People come up to me and say, ‘I love watching your wife on television,'” he said at the time. “And I love that. I’m already ready to go there and it sounds nice hearing it. I know that we will have a wonderful future together.”