Justin Bieber Got a New Tattoo That Covers His ENTIRE Stomach 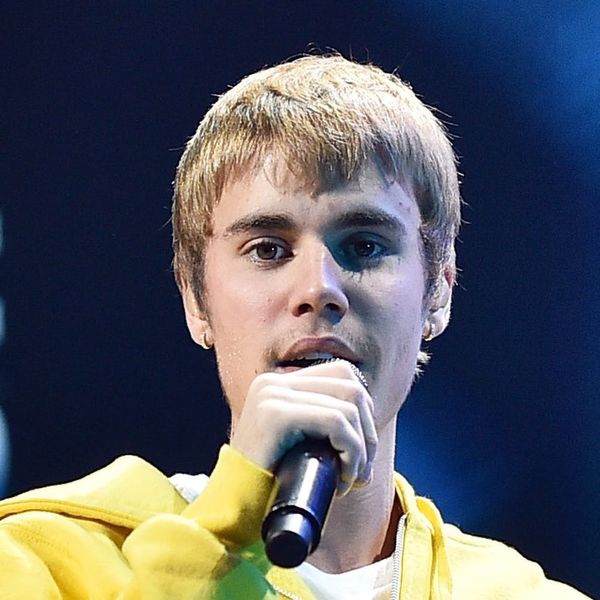 Justin Bieber is certainly no stranger to ink — he got his first tattoo, a tiny seagull outline on his left hip inspired by Richard Bach’s Jonathan Livingston Seagull, when he was just 16. Since then, the Biebs has amassed more than 56 pieces of meaningful body art: The 23-year-old has even gone so far as to have his face tattooed (though he dubbed the process “mad uncomfortable” during a 2016 interview with GQ)! Now, the “You” singer has committed to his biggest piece to date: a stomach tat which took 26 hours (!!!) to complete.

Positioned directly below his lion, cross, and bear chest tattoos, the new design covers the pop star’s entire stomach with religious imagery. Selena Gomez’s ex took to Instagram to unveil the finished work, which includes two angels, a skeleton, and arches or windows from an unidentified structure.

The “Despacito” singer recruited celebrity tattooer Keith “Bang Bang” McCurdy (who has inked everyone from Demi Lovato to Kylie Jenner) to get the job done. The New York-based artist flew down to Beverly Hills and documented the painfully long process on social media, thanking his A-list client “for the trust” and revealing, “26 hours over three consecutive days is the most I’ve ever tattooed anyone in my 13 year career. You’re tough as nails man!”

Bang Bang also revealed the meaning behind the artwork to E!, saying “We added two angels, one on each side… Whenever I do an epic piece, there needs to be the positive and negative, [so] below each of the angels, there is a demon that needs to be defeated. The skeleton on one side and the serpent on the other. It’s symbolic of Gothic art and the struggle between the light and dark, the good and the evil, Yin and Yang.”

It’s certainly fitting for the young star, who has had his share of demons to conquer, both publicly and personally.

The tattoo artist also revealed that the size of the tattoo was due to Bieber’s desire to fill in the space around the eagle tattoo in the center of his stomach, which he compared to “a mustache on his belly.” “The thing that made the most sense to me was a tattoo describing his spirituality,” the ink master told the outlet.

The final design was brought to life during a three-day tattoo fest which also included visits from friends, a Nerf Ball fight, and plenty of talking “about growing up… about people and their perceptions. How changes in life and people all come like seasons. We also talked about just figuring it out.”

And they’re not done yet! “I did the bottom half of his front but still need to do the top!” said Bang Bang.

What do you think of Justin’s new tattoo? Tweet us @BritandCo.

Barbara Pavone
Barbara Pavone is a pop culture-obsessed writer based in beautiful (but ridiculously cold) Montreal, Canada. When she's not working, she's sipping on a Pimm's Cup and daydreaming about her celebrity hero, Saint West.
Tattoos
Beauty News
Tattoos