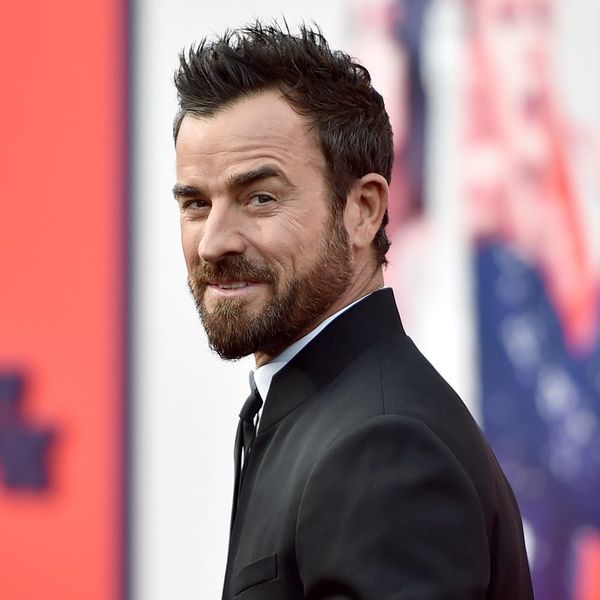 It’s hard to imagine anyone wanting to break up with Mila Kunis, but Justin Theroux’s The Spy Who Dumped Me character does exactly that in the first few minutes of the movie. (Not a spoiler; it’s in the title!) Even worse, he does it via text, which is a pretty awful way to end a relationship. As Theroux points out, though, there’s not really a good way to break someone’s heart.

“I think just getting dumped is the worst,” the actor told Brit + Co at the film’s recent press day in New York. “Like, it just feels terrible. There’s no right way to dump someone. But I mean, it begs the question: What’s worse, being dumped or being the person that has to dump someone? That’s also a terrible situation to be in.”

Either way, breaking up is indeed hard to do. Theroux’s advice for getting over getting dumped is to “go to museums, go to the room where they keep the Cezannes. You just look at the Monets.”

“The thing you don’t do,” he says, “is keep reaching out to the person. That’s usually never a good move. It keeps the heartbreak alive.”

In The Spy Who Dumped Me, Theroux plays Drew, a CIA operative who’s being hunted by some very dangerous people. Kunis’ character, Audrey, finds this out the hard way — although, is there an easy way to discover that your ex lied to you about their identity for your entire relationship? — after he dumps her, when those same people start to come after her and her BFF, Morgan (Kate McKinnon). They soon find themselves caught in a web of international conspiracies and espionage, with hilarious results.

Theroux credits director Susanna Fogel, who also co-wrote the screenplay, with finding that perfect balance of comedy and action. “I think we knew the script was obviously very funny, and obviously Kate and Mila are really funny,” he explained. “But she understood, like, if we can make the action equally good, we have something that is kind of unique and hasn’t really been done in this way or this well before, which is a big huge summer action movie that is also hilarious. I think she was really good at sort of wrapping her arms around that and squishing the two together and making a really good movie.”

Asked which of his costars he would take on a real-life spy mission, Theroux picked the dream team of Kunis and McKinnon: “I think I would take Kate McKinnon, initially. Because she’s really good at throwing people off their center, so she would kind of be the foil that would go out there and make people feel weird. And then I would bring in Mila sort of as the honeypot to kind of be the distraction or something. I think I would probably need both of them. Team effort. Three of us, like bad Charlie’s Angels.”

Watch our full interview with Theroux below, and catch The Spy Who Dumped Me in theaters now.

What’s your advice for getting over a breakup? Tell us @BritandCo!