Kendall Jenner Has Been Robbed of $200K Worth of Jewelry 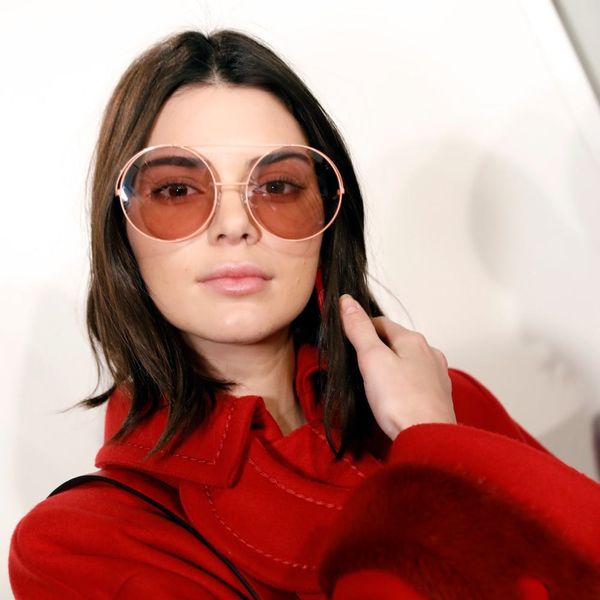 Kendall Jenner apparently has totally affordable taste when it comes to snacks (her obsession happens to be a fave in Texas) as well as casual-wear (we’re totally eyeing her $15 cropped pink hoodie), but when it comes to rings, earrings, and various other bling, she’s all about the cha-ching. That’s why the reality TV star was a seemingly choice target for thieves who robbed her of $200K worth of jewelry.

TMZ is reporting that yesterday, March 15, Kendall Jenner returned to her Hollywood Hills home at approximately 8pm after leaving around noon and, at first, didn’t notice anything wrong. However, around 1am, she went to her bedroom and found that several pieces of jewelry were missing.

She quickly called the police, but with no signs of forced entry and no suspects, this case might not be going anywhere fast. At least Jenner can be thankful that her robbery wasn’t in any way as violent as the one her sister, Kim Kardashian, endured last summer. And police are pretty sure that it’s not the family being targeted, as burglaries have become a problem in the area as of late.

Still, it sounds like it might be time for Kendall Jenner to amp-up her security system. Perhaps a guard dog or two? Or some sort of sophisticated laser system around her jewelry box à la Ocean’s Twelve.

Are you surprised to find out another Kardashian-Jenner family member has been robbed? Let us know @BritandCo!