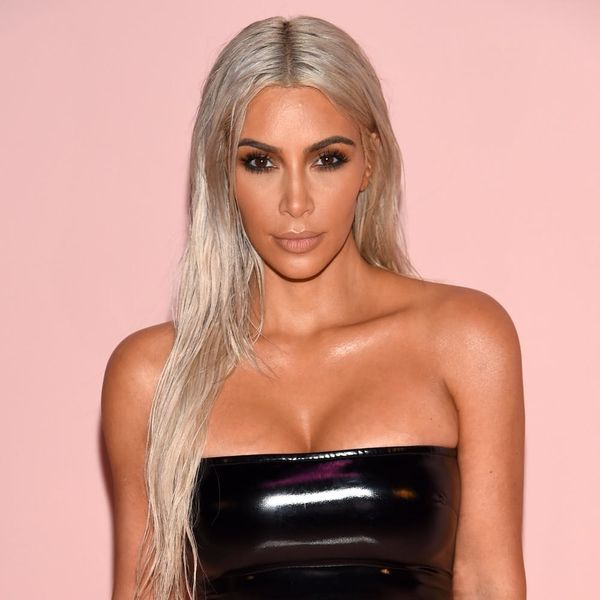 Among all the pregnancyrumors surrounding the Kardashian-Jenner family at the moment, only Kim has officially confirmed that she is indeed expecting her third child. The media mogul and husband Kanye West will welcome a baby girl via surrogate in the coming weeks, and while Kim has been open about her fertility issues in the past, she’s now revealing for the first time that a previous pregnancy attempt resulted in the loss of an embryo.

In the latest episode of Keeping Up With the Kardashians, Kim shared her fears about surrogacy with her sisters. “This is the craziest waiting game,” she told Khloé over the phone. “It’s so frustrating. It’s really nerve-wracking because you know it’s only a 60 percent chance it’ll take. One didn’t work for me. I tried it and I lost one of them.”

Khloé further explained the situation in a testimonial, revealing that her sister attempted to get pregnant via implantation before having son Saint West, but that the embryo did not work.

“Before Kimberly got pregnant with Saint, she had an embryo implanted into her and that embryo did not take,” Khloé explained. “So Kim is super nervous and anxious during this waiting period. Of course she wants to know, is she or is she not having another baby.”

While the episode was filmed earlier in the surrogate’s pregnancy, and Kim has since hosted a baby shower and spoken about her preparations for the little one’s arrival, it was, in the beginning, a nerve-wracking experience. “Anyone that says or thinks it is just the easy way out is just completely wrong,” Kim previously told ET. “I think it is so much harder to go through it this way, because you are not really in control.”

Kim said in the most recent KUWTK that despite the difficulty, she has a great relationship with her surrogate, and she’s thankful that it’s an option for women struggling with conception. “The fact that this is just what we can do these days, I’m, like, really thankful,” she said.

Do you know someone who has used a surrogate? Let us know @BritandCo.