Kris Jenner Worries About Kylie After Breach of Privacy: ‘There’s Always Somebody Trying to Exploit’ Her 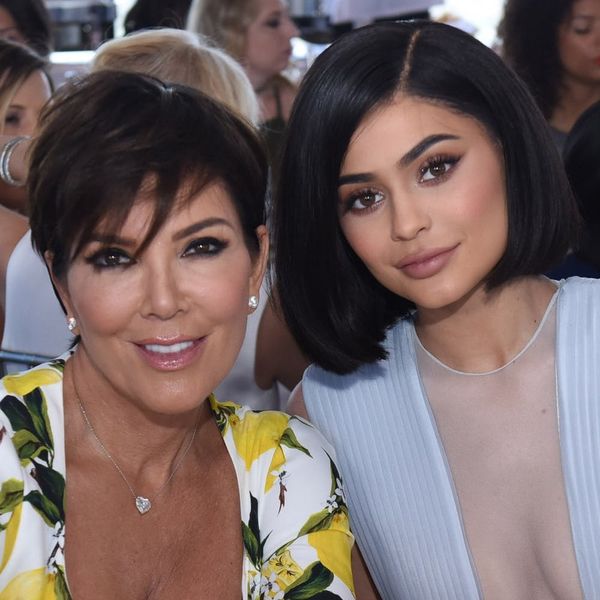 Kylie Jenner has been mostly absent from Keeping Up With the Kardashians this season, but she resurfaced, in a way, during a phone call with Kris Jenner on the January 15 episode. Unfortunately, it was for a not-so-great reason: She caught one of her employees taking photos of her in the privacy of her own home.

Though the star is known for giving fans regular peeks into her fab life via the E! reality show and social media, she’s been keeping things much more low-key in recent months, reportedly to keep her rumored pregnancy private. And even if she were still in her living-out-loud stage, sneaking a pic of her at home is totally crossing the line, no matter how you look at it.

Momager Kris clearly felt the same way, and even considered having the guilty employee arrested. And while that ultimately didn’t happen, she did admit, “I really feel bad for Kylie because there’s always somebody that’s trying to exploit a certain situation.”

“To have somebody in her own home trying to snap pictures they shouldn’t be snapping is really, really stressful,” she added. “You want to be able to trust the people that you’re surrounded by, but we have to really be on alert at all time, and that’s extremely upsetting when you feel like you can’t be in your own bedroom or bathroom.”

That isn’t something anyone should have to deal with, even if they are super famous. Let’s hope Kylie gets the privacy she needs as her reported due date creeps ever closer.

What do you think about the fact that Kylie Jenner caught one of her employees taking a picture of her in her own home? Let us know @BritandCo!

Desiree O
Desirée O is a ‘Professional Bohemian’ who loves anything and everything related to the arts, entertainment, and pop culture. She ADORES being a ‘Newsy’ for Brit + Co, covering all of the latest tidbits of awesomeness that you want to read about. When she’s not writing, she’s either making messy art, going on long adventurous walks with her camera, or poking around over at bohemianizm (http://www.bohemianizm.com/). You can find out about Desirée O and her work at http://DesireeO.com/ or follow her on Twitter @DesireeO.
Kardashians
TV
Kardashians TV
More From TV