The Flip Phone May Be Making a Big Comeback 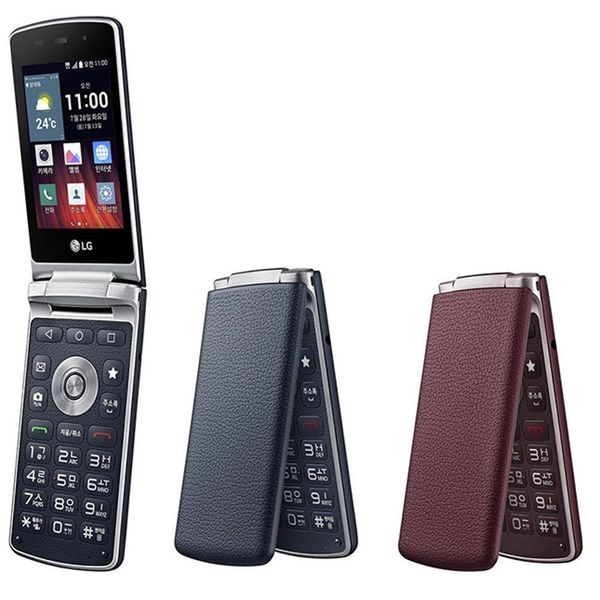 Remember the simpler times — like less than 10 years ago — when all we had was a flip phone + SMS texting? Though we feel like we can’t live without our touchscreen smartphones + endlessly growing phablets, what if there was a way to get back that simplicity with the tech of today without compromising the quality? That’s what LG’s newest phone is attempting to do, and it could be a sign of the return of the flip phone. Say what?!

The newly announced LG Gentle is a flip phone that runs the latest Android 5.1 Lollipop operating system, making it much more powerful than the Razrs + co from the early ’00s. It’s like a modern take on a nostalgia classic. <3

With that touch of smartphone power c/o Lollipop as well as a 3.2-inch LCD touch-enabled display, 1GB of RAM, 4GB of internal storage (with a microSD card slot to increase that space) and a 3-megapixel camera, the Gentle may not be ideal for all of the apps you currently have open on that smartphone of yours, but it would be a perfect intro phone for your kid or even the older generations. Aside from all of those specs, the most noteworthy is its 1,700 mAh battery that will keep the device alive for more than just a single day (or a few hours), unlike that always-draining iPhone/Android.

Available only in South Korea at the moment and priced at the US equivalent of around $170, it’s unclear whether this 4G LTE-equipped phone will head across the Pacific to the US, but we’ll keep an eye out for a resurgence of the flip phone. Until then, TTYL BFF.

Would you trade in your current smartphone for this Android OS-powered flip phone? Share your thoughts with us in the comments.