Liev Schreiber Opens Up About His Split from Naomi Watts: “We’ll Always Be Partners” 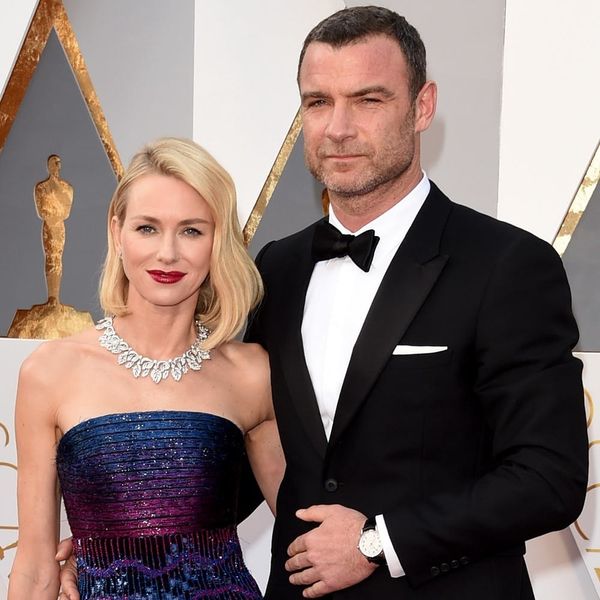 When Naomi Watts and Liev Schreiber broke up in September 2016 after 11 years together, fans were heartbroken, but the stars themselves were determined to move on “with great love, respect, and friendship in [their] hearts.” And while it surely hasn’t been easy, they appear to have succeeded, as Schreiber said in a new interview that they’ll “always be partners.”

When the stars first revealed that they were no longer together, they released a joint statement to People, saying, “Over the past few months we’ve come to the conclusion that the best way forward for us as a family is to separate as a couple. … We look forward to raising our children together and exploring this new phase of our relationship.”

Asked on the Today show this week if the split has been difficult, the Ray Donovan actor replied, “It’s always hard, you know. You build a life with someone and things change.”

He added, “I think the way that we’ve looked at it is that we’ll always be partners and that’s what kind of keeps us together and keeps us amicable.” After a moment of thought, he clarified, “Well, even more than that. I think we also genuinely really care about each other.”

When Today‘s Willie Geist noted that the couple’s children, nine-year-old Samuel and 10-year-old Alexander, see that their parents still care about each other, Schreiber said, “It’s important to support each other, you know? It’s really important — I was making some jokes this morning at breakfast about mommy with the boys, and their eyes light up when I talk about her. You can see how important it is to them that their parents care about each other and that no matter what happens, you continue to try and do that.”

WATCH: @LievSchreiber opens up about his split with Naomi Watts this week on #SundayTODAY with @WillieGeist pic.twitter.com/xq5mco69W8

These two may no longer be a couple, but they are still #couplegoals. Or maybe #excouplegoals.

What do you think about Liev Schreiber’s thoughts on his relationship with Naomi Watts? Let us know @BritandCo!