There Is a New Twilight Book in Time for Halloween 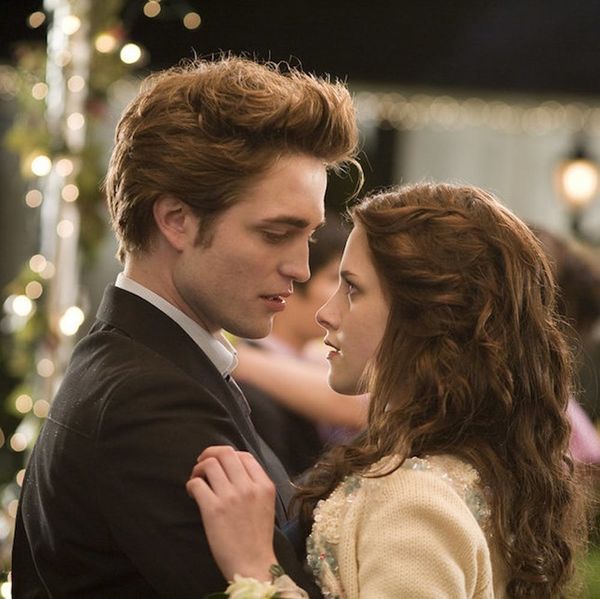 Dust off your vampire costume early because Twilight author Stephenie Meyer just announced that the bloodsuckers are back. In an interview with Good Morning America today, Stephenie said that in honor of the 10 year anniversary of the runaway hit series, she was inspired to write a version of Twilight where the genders of the main characters are swapped. This new book is called Life and Death: Twilight Reimagined.

This story returns to Forks to talk about the still-tortured romance of characters now called Beau and Edythe. Meyer said she wrote this 400 page story in part to combat criticism that Bella was too much of a damsel in distress. “It’s just a love story and it doesn’t matter who’s the boy and who’s the girl,” she says, ” It still works out.” Don’t get excited for another saga, unfortunately. “I think this is just one version with Beau,” Stephenie said. So enjoy this one-off book of the Beau and Edythe love story.

On its decade anniversary it’s a good time to reflect on Twilight. Whether you love it or you hate it you can’t deny the kind of impact it’s had on YA lit. This book not only launched the new genre of “teen paranormal romance,” it also further showed the impact of YA genre as a whole. Over 100 million copies of the Twilight series have sold world wide, so we can only imagine how many copies Life and Death are going to be read.

Life and Death: Twilight Reimagined hits bookstores today, so go and get it!

Which famous story do you wish would get the gender bent makeover? Tell us in the comments!

Molly Sanchez
Molly Sanchez is a writer, comedian and lover of burritos everywhere. She has written for The Bold Italic, Liquid Bread, Thrillist and HelloGiggles. She devotes her time to Bloody Mary research, exploring San Francisco and promoting wide spread shower beer awareness and appreciation. Find her on Twitter @seriousmolly trying to get famous people to laugh at her jokes or on Instagram @mollyfuckingsanchez where she swears a lot.
Books
Budget Friendly Home
Books Halloween